Despite living within London, the family were keen campers and would regularly travel out into the countryside on weekends and holidays. This, along with being a keen member of the Girl Guides movement, nurtured Mary’s passion for nature and in particular birds and flowers. By 1939 there was little of Britain the Gillham’s had not explored so they undertook a road trip to Switzerland, returning to the UK just 3 weeks before Germany invaded Poland and World War Two began.

After attending Little Ealing Infants and Junior School, then Lionel Road Primary School followed by Ealing Girls Grammar School, Mary sat the Civil Service and London County Council entrance exams, ready to begin the “dreariest part of my life” working as a clerk. When WWII broke out, Mary seized the opportunity to leave her office job and work in the countryside by joining the Women’s Land Army.

Mary then spent the next four and a half years contributing to the war effort on farms in Berkshire. During this time she was involved in all aspects of farm work, in the fields, tending animals and milking cows. Despite the rigours of the work Mary also set up (and led) a new Girl Guide company and completed a Diploma of Proficiency correspondence course in ‘General Farming’. It was due to Mary’s academic aptitude in achieving this Diploma that the Women’s Land Army proposed she enter university after de-mob, and in October 1945 she began a BSc in Agriculture at the University College of Wales, Aberystwyth.

Whilst at university Mary worked under the tutelage of eminent phycologist and botanist Professor Lily Newton who swiftly noticed Mary’s botanical talents and urged her to continue with postgraduate studies. It was during her undergraduate degree that Mary first visited the Pembrokeshire islands of Skokholm and Skomer, which began her lifelong love for islands and paved the way for her future endeavours abroad. Over a ten year period Mary made annual visits to the islands and completed the research for her PhD, investigating the effects of substrate, environmental conditions, grazing and birds on the differences in vegetation between the islands.

After completing her PhD in 1953 Mary spent three years as Assistant Lecturer at the University of Exeter, based in the newly opened Hatherly Biological Laboratories. There she continued researching island ecology, adding Lundy in the Bristol Channel as one of her islands of interest.

For reasons now lost in the mists of time, Mary decided to move on from Exeter and secured an exchange lectureship at Massey College (now Massey University) in New Zealand. So, in November 1956 Mary set sail for the southern hemisphere, where she would spend the next three (and a bit) years. After a year at Massey, Mary moved to Australia, where she spent a year as Senior Demonstrator at the University of Melbourne and then worked for the Commonwealth Scientific and Industrial Research Organisation (CSIRO), attempting to determine the cause of the degeneration of commercial mutton bird (shearwater) rookeries on the remote islands of the Bass Strait.

In 1959, after convincing the Minister for External Affairs that women were capable of contributing to a research expedition, Mary Gillham, along with Hope Black, Isobel Bennet and Susan Ingham, became the first female scientists to join an Australian National Antarctic Research Expedition (ANARE) to the Antarctic research station on Macquarie Island. The expedition, of course, passed without a hitch and these four women opened the door to more women wishing to research in the Antarctic.

In April 1960 Mary’s time in Australia came to an end and she travelled home via a three-month research trip to multiple African countries, including South Africa, Namibia, Zambia, Zimbabwe, Mozambique and Nigeria, finally returning to the UK in October 1960. After two years of fruitless job applications, many returning with the phrase “we feel this post calls for a young man”, Mary finally secured a job with Cardiff University in 1962 as an extramural lecturer. Over the following 25 years Mary was to teach botany, ecology and ornithology to hundreds of students at sites across Wales, England and Scotland, as well as venturing abroad to Europe, North Africa, the Caribbean, the Seychelles and North America.

At the time Mary was living in South Wales the extractive industries of mining and quarrying were beginning to decline and, after the tragedy at Aberfan, measures were being made to make safe and beautify ex-industrial areas. The industrial landscape of South Wales consequently dominated Mary’s attention, and she was interested in and routinely consulted on how the land could be rehabilitated, to benefit both wildlife and people.

On arrival in Cardiff Mary immediately joined the Cardiff Naturalists’ Society and Glamorgan County Naturalists’ Trust (an early manifestation of the Wildlife Trust of South and West Wales), affiliations that were to last for the remainder of her life. Mary’s work and home lives had a very indistinct boundary. When she was not leading an extramural group Mary would be scouting locations for field meetings, leading or attending nature walks, giving talks about wildlife and travel, writing notes on her many excursions, or composing letters and reports advocating the protection of certain areas.

After her retirement in 1988 Mary’s extramural classes may have ceased but her life otherwise proceeded as before. With her new-found time Mary continued to travel, and began turning 30 years’ worth of notes into books. After nearly 50 years of working to protect and rehabilitate nature Mary Gillham was awarded an MBE for services to nature conservation in 2009.
Mary Gillham died on 23rd March 2013, aged 91.

Mary Gillham leaves a great legacy: author of 22 books, co-author of a further 6, plus 50 scientific papers, countless articles and a written archive of travel journals, illustrated wildlife diaries and site visit reports spanning almost 70 years. A keen photographer Mary curated a collection of over 37 000 slides depicting the flora, fauna, people and landscapes of South Wales, as well as many international locations. Many of these can be seen at PeoplesCollection.Wales and flickr.com/photos/marygillhamarchiveproject. The slides themselves, along with Mary’s written archive, are now all stored in Glamorgan Archives.

Mary was passionate about education and generous about sharing her knowledge. Over her career Mary taught thousands of students and members of the public about ecology and conservation and raised the profile of environmental issues with a huge number of people through lectures, guided walks and study tours.

By being one of the first female scientists to join an Antarctic research trip, fearlessly exploring the globe, actively striving to conserve wildlife and leading by example Mary became an inspiration to female scientists helping to normalise the sight of women in a traditionally male-dominated field.

After Mary’s death the Mary Gillham Archive Project was created to digitise much of Mary’s archive. Between 2016 and 2018 the project team digitised 115 000 wildlife records, scanned and transcribed 27 000 slides, and uncovered Mary’s life story using her handwritten notes.

Mary Gillham was a strong-willed and focussed woman who succeeded through a combination of determination, intelligence and an openness to new opportunities. Ultimately, Mary should be remembered as a naturalist, educator, pioneer, and role model. 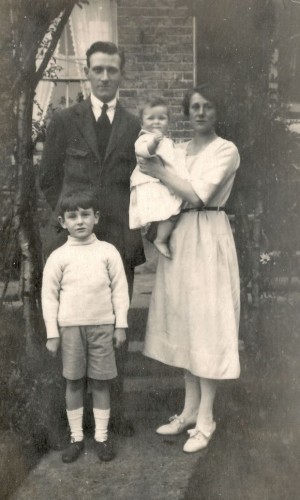 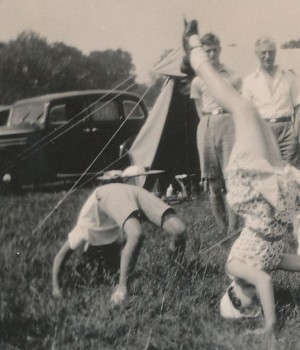 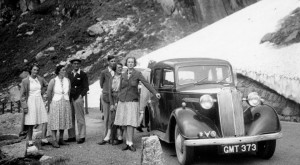 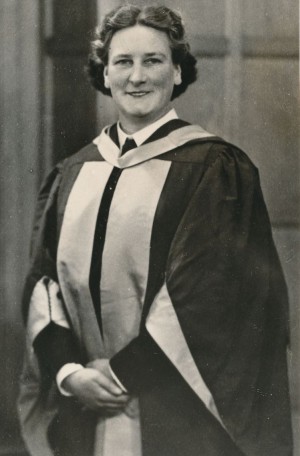 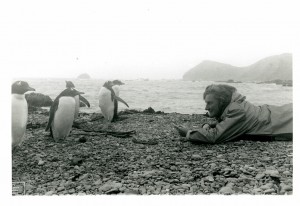 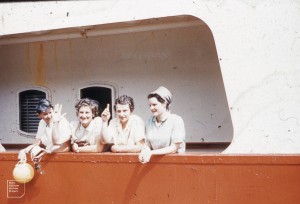 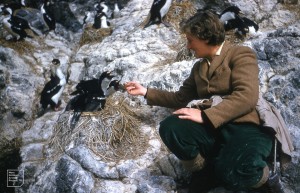 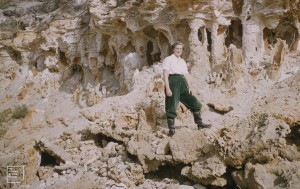 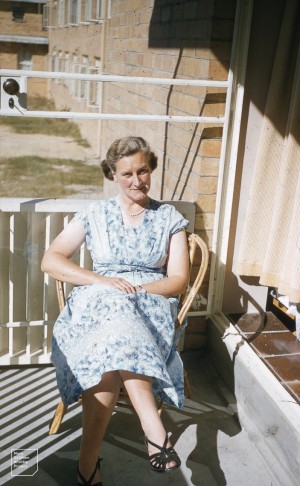 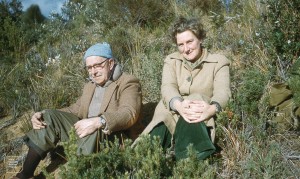 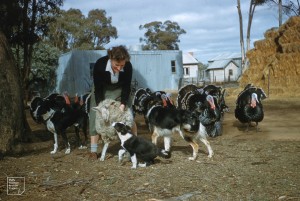 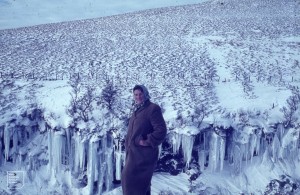 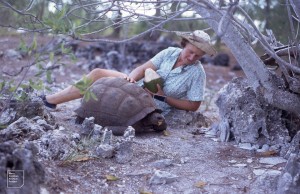 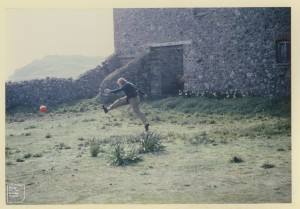 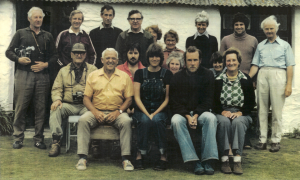 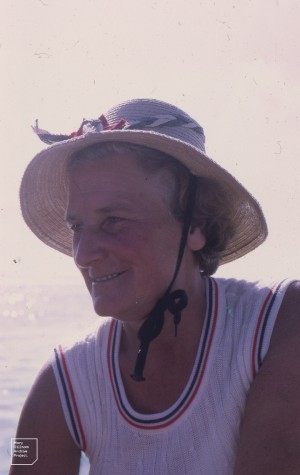 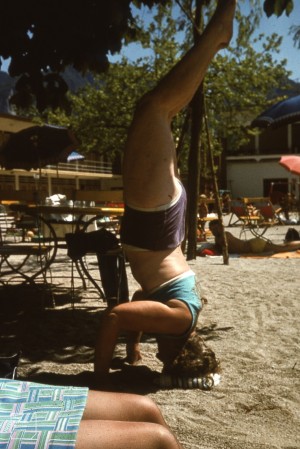 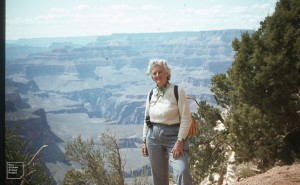 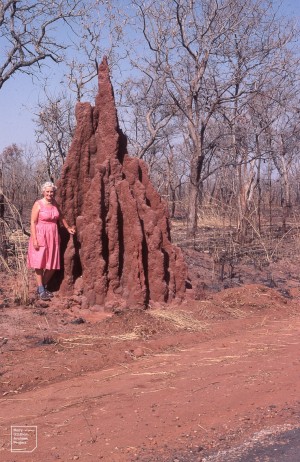 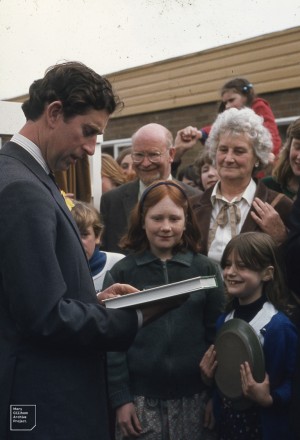 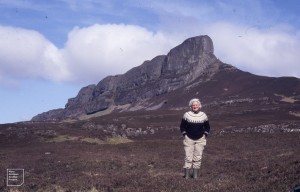 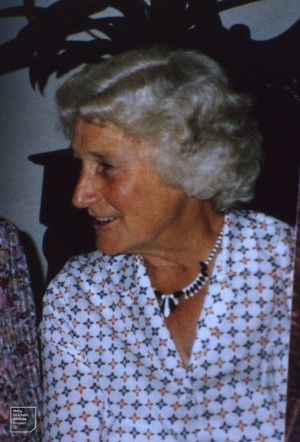 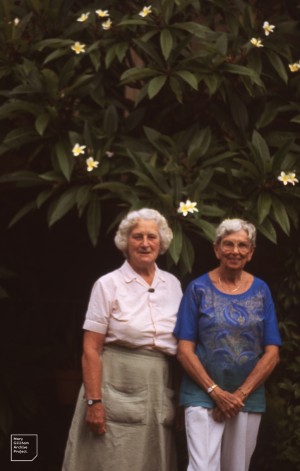 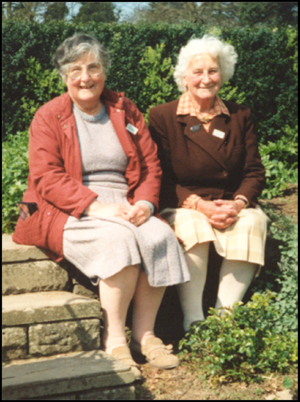 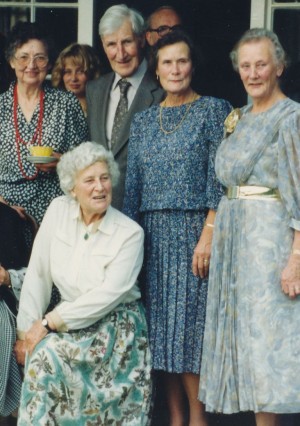 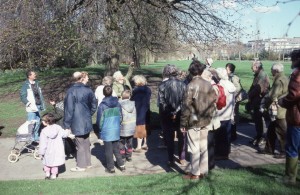 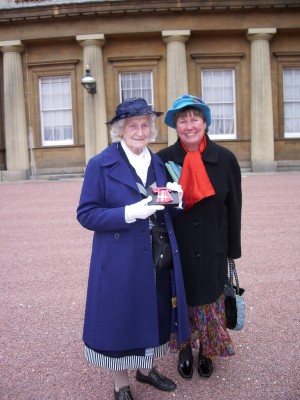 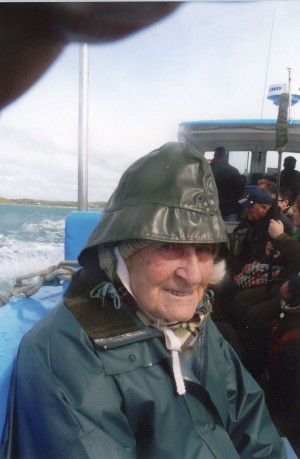 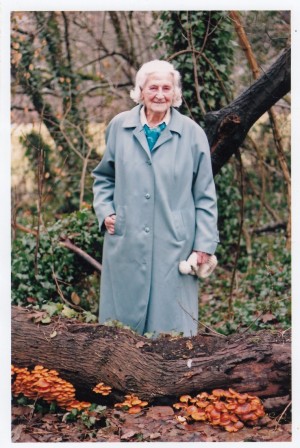 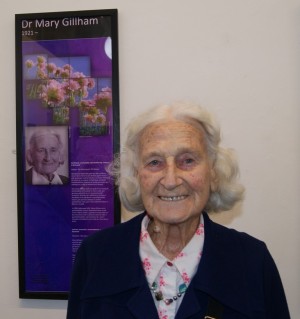