Working with the CSIRO 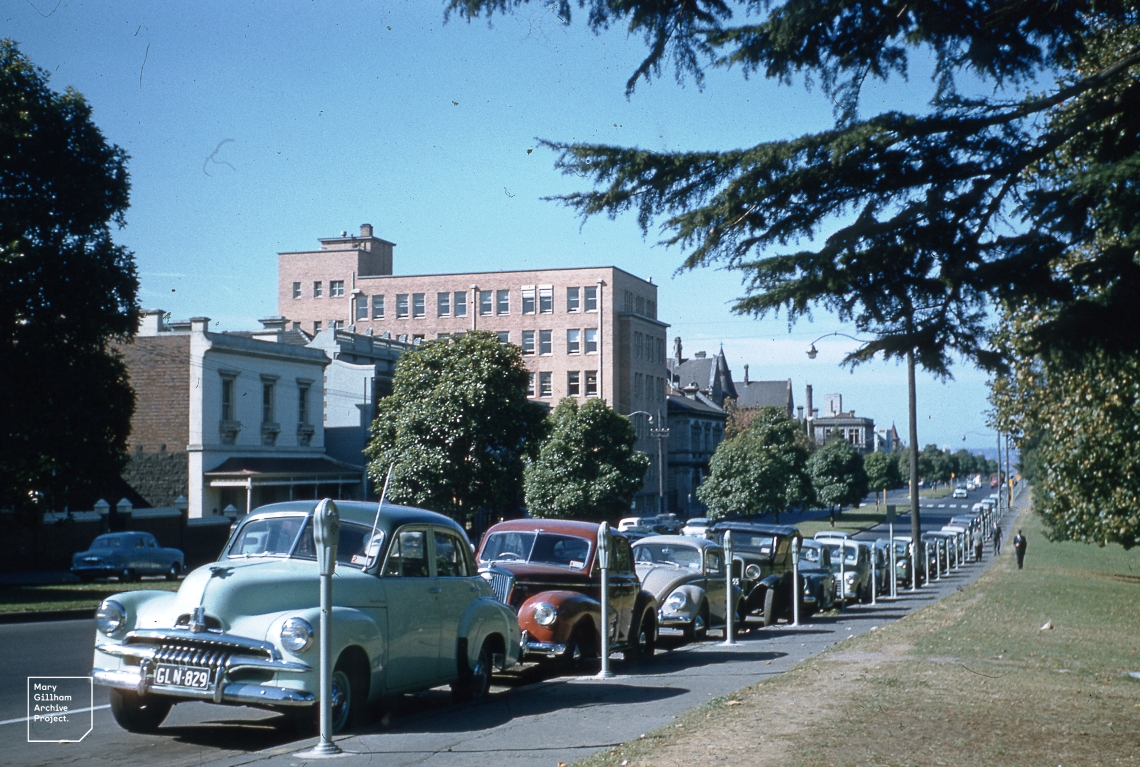 After finishing her year as Senior demonstrator in the Botany Department at Melbourne University, Mary worked on a contract basis with the Wildlife Section of the CSIRO, the Commonwealth Scientific and Industrial Research Organisation. With a PhD in island ecology from a British university and an already impressive list of journal publications, Mary appears to have been seen as something of a world expert on the subject. In her diary entry for 23 May 1958, Mary reports on a meeting at Melbourne University:

Heart to heart with Dr Carr on the subject of teaching, UK vs Australia, Dr Gott, Minette and research. He very surprised that I was asked to come to Aust as world authority on island vegetation, having been told nothing of my conditions of appointment by Prof T and was flabbergasted by the magnitudes of my publications. Being kindness itself, he was most embarrassed and cross with [my colleagues] for querying what I was doing here and why I should be travelling round the continent at Australia’s expense. Apparently I get a much bigger salary than my immediate boss Mrs Ducker and the Australians stand in awe of my British degree so that only Dr Carr, with his British degrees, would broach the matter of this nebulous island wandering.

The research Mary undertook on the islands of Australia’s Bass Strait in January 1958 was carried out in collaboration with officers of the CSIRO (Wildlife Section) in an attempt to determine the cause of degeneration of commercial mutton bird rookeries in that area, and Mary’s other projects for CSIRO were similarly focussed. 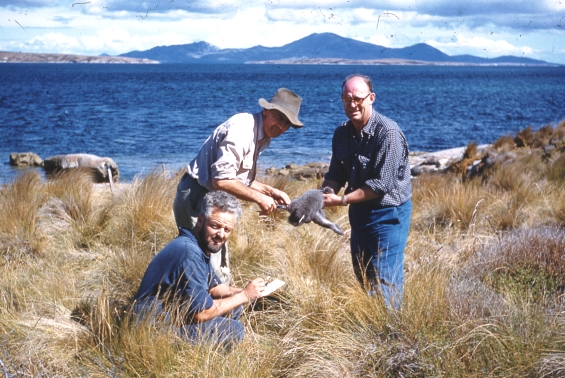 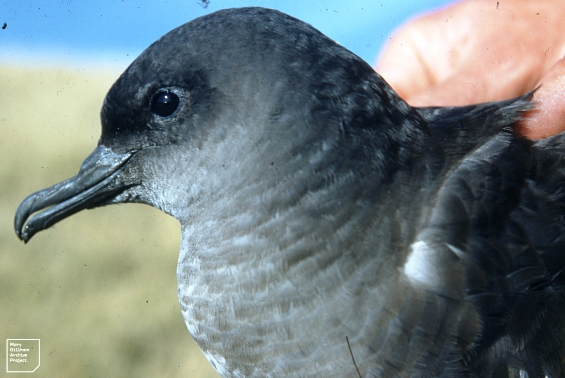 Much of Mary’s transportation on research trips was organised by the CSIRO, she was granted various sums of money to meet her food and accommodation costs, and she was given an office in the CSIRO HQ in Melbourne. In her diary entry for 18 December 1958, Mary wrote: ‘yesterday [was] the day of the SIEF CSIRO committee meeting which decided my fate....’ (The Science and Industry Endowment Fund [SIEF] provides grants to science and scientists for the purposes of assisting Australian industry, furthering the interests of the Australian community and contributing to the achievement of Australian national objectives.) And on 24 December 1958 Mary reported:' Phoned Mr Mummery of CSIRO and got the low-down on what my finances were to be (£825 for the 5 months Feb – June ’59, which was 325 from SIEF and 500 from Wildlife Section).’ She was to receive another slice of the SIEF grant pie in August 1959 – her diary for 13 August 1959 reports: ‘The SIEF committee sat and chewed me over and I heard a few days later that they had decided to award me a further £200 towards the completion of my work.'

On Thursday 16 April 1959, Mary moved in to her office at CSIRO’s Melbourne headquarters:

Called in at the herbarium in the A.M. More moving operations with Jack Brown and the Botany truck, this time of the business end of the proceedings from the botany department to Room 374 in the Industrial Research Liaison section of CSIRO at 314 Albert Street, east Melbourne. I had been to see the extremely charming Walter Ives (biological research Liaison Officer) for the first time the previous day and he had showed me to my monastic cell. A nice room in a brand new wing with pleasant leafy view but furnished only with a chair, table and small stationery cabinet with telephone and directory. More furniture and a typewriter were promised but the wheels of officialdom turn slowly and I wasn’t excited at the prospect of their immediate receipt. Jack Brown returned me to my flat and joined me for afternoon tea.

And on Monday 20 April 1959: ‘First day’s work in my room at CSIRO and my next door neighbour introduced me to all the people I ought to know and took me to Mr Ives for another slice of that pleasant and august personage’s time.’

Mary thought very well of her CSIRO colleagues. Writing on Tuesday 4 August 1959, when she was conducting research on a boat in Port Philip Bay, she said: ‘We accordingly sat over a long elevenses in the Caprella’s cabin and discussed the relative merits of scientists known and unknown (the CSIRO ones always coming out streets ahead, for ability, brains, personality and manners … in this type of conservation).’ 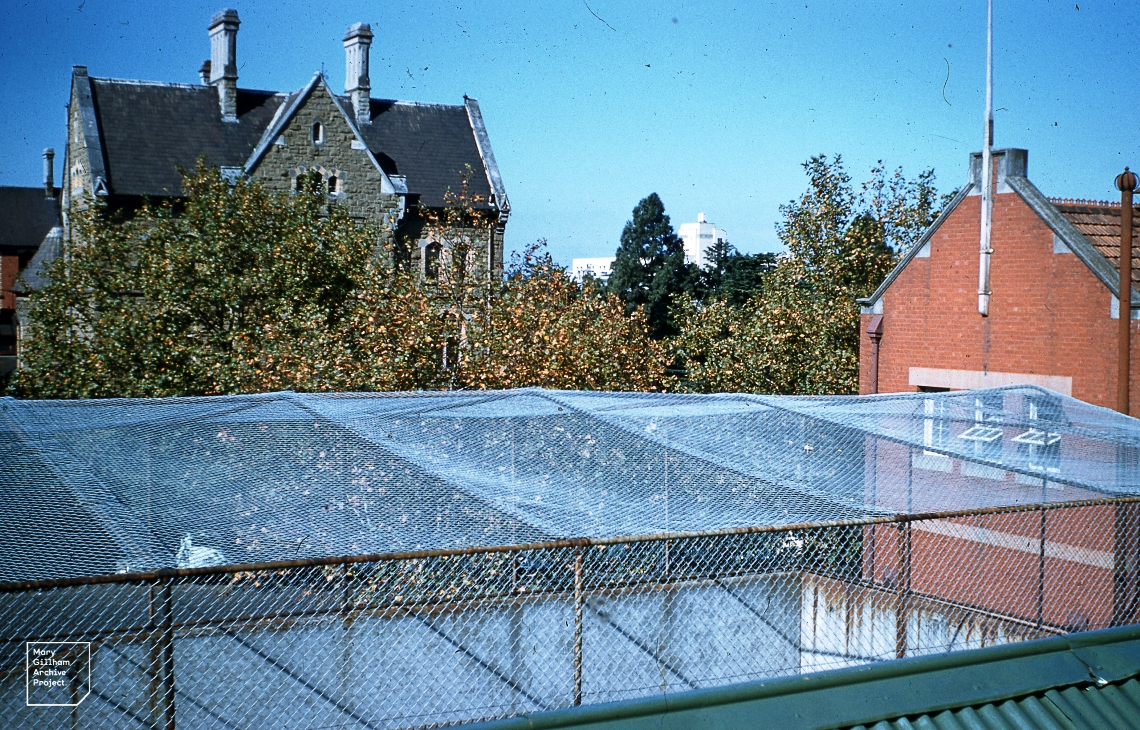