Mary wrote in her book Town Bred, Country Nurtured:
Walking in the Great Hazes on the 13th, I spotted … a huge colony of wood ants stocking up its larder for winter….

The road swarmed with traffic, ants headed for home carrying flies, wasps, bees or beetles. I followed the seething battalions over ditches and banks until they were swallowed up by undergrowth under the pine trees. Members that got squashed were investigated with stroking antennae by the next in line, then picked up and carried away, more likely for the larder than decent burial.

An obstacle placed across their path created considerable confusion. Ants deprived of a scent trail to follow were undecided whether to go over or around and it was not in their nature to stand still, nor would their fellows allow it. Pushed on from behind by pressure of the advancing mob, they had to put individual rather than corporate wit to work and there were inevitable casualties. Safely above the agitated legions, a web spider, a self-motivating individualist, was busying herself spinning silken fetters round a captured daddy-longlegs, preparing her packed lunch for the morrow.

To me the wood ants were a reflection of the human commuters surging across Westminster Bridge every morning from the Underground Station to County Hall: a faceless mob of strangers bent on reaching the signing-in book before it was snatched from the grasp of latecomers, each neither knowing nor wanting to know the others. The spider was an individual, her life mapped out to suit her own ends. She was, indeed, a feminist, tolerating the attentions of the opposite sex as briefly as was necessary to perpetuate her kind…

I had been one of the scurrying ants for too long. A new, more purposeful course seemed to be opening up ...

It was a case of “Little boxes, made of ticky tacky and they all come out the same!” Or was it? The war came and changed all that. For some, it was the end, for others it was the start of something big ... The only way to be sure of getting posted to the country was to join the Women’s Land Army. I applied and was accepted, not realising then that this was my passport to freedom.

This is the story of Mary's experiences during her four and a half years' service as a Land Girl in the Women's Land Army during the Second World War. 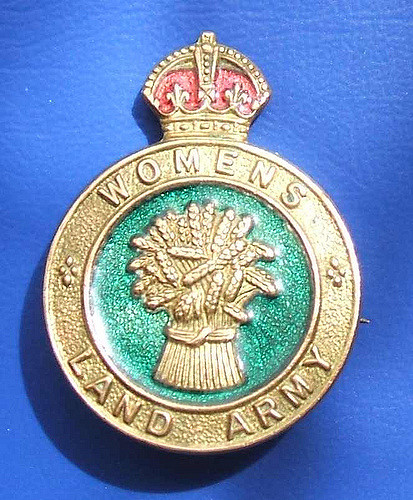 Application to join the WLA

Mary's second placement during her service with the Women's Land Army 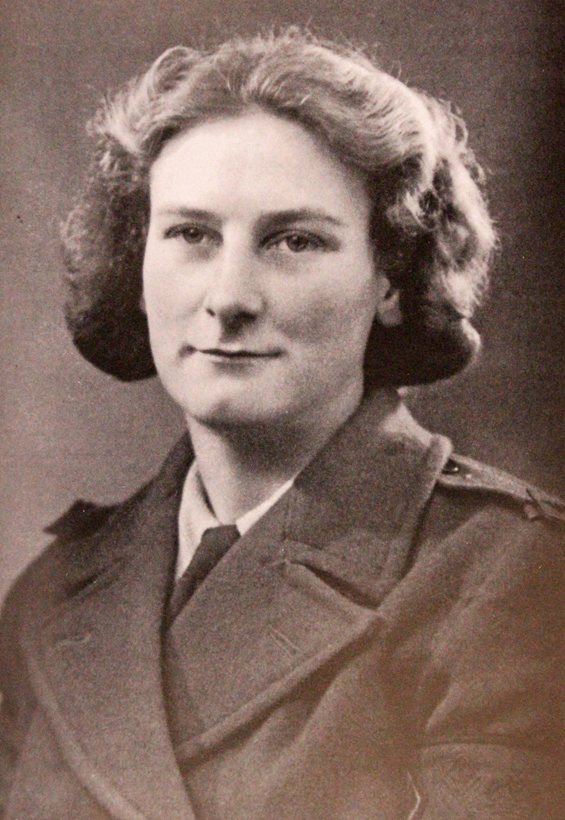 Find out what happens next during the University years!