Dr Mary Gillham MBE (1921 - 2013) was a pioneering naturalist and prolific wildlife author, who took an active interest in the environment for over 80 years. In 1959 Mary was a member of the first Antarctic expedition to include women scientists, and after a period in New Zealand, Australia and multiple African countries, she spent nearly three decades as a lecturer for Cardiff University, educating people about the natural heritage of South Wales. Throughout her life, Mary campaigned tirelessly to protect species and habitats, and in 2008 was awarded an MBE for services to nature conservation.

Towards the end of her life it became apparent that Mary had amassed a huge amount of data: documents, slides, illustrations, notes and more. Within this archive there are well over 100,000 wildlife records spanning 70 years, consisting of written notes, travel journals, wildlife diaries, unpublished manuscripts, maps, illustrations as well as 30,000 slides depicting her work and travels around the world.

With Mary's support, the enthusiasm of Mary's colleagues and aided by Mary's family, the South East Wales Biodiversity Records Centre (SEWBReC) made a successful application to the Heritage Lottery Fund to turn what was an analogue archive into a digital resource, and so the Mary Gillham Archive Project was born.

Sadly, the funding was received after Mary's death but, between February 2016 and February 2018, the Mary Gillham Archive Project, based at SEWBReC and supported by a heroic band of volunteers, worked tirelessly to:

You can find out more about some of the project's achievements on the project timeline, take a look at the data, follow Mary's work in Wales or download some of the resources generated during the project or watch some of our project videos below! 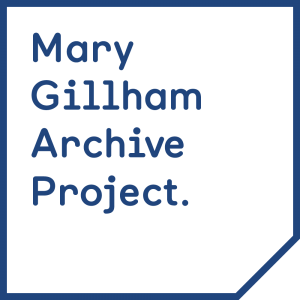 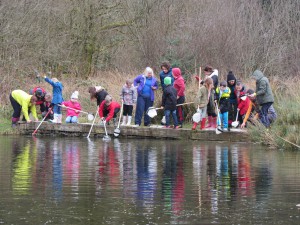 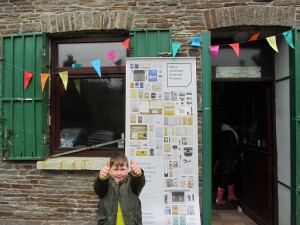 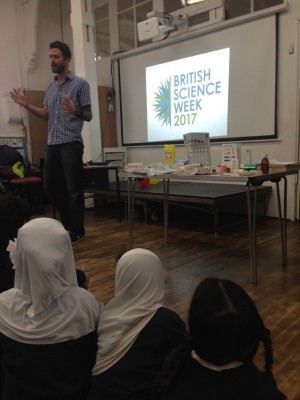 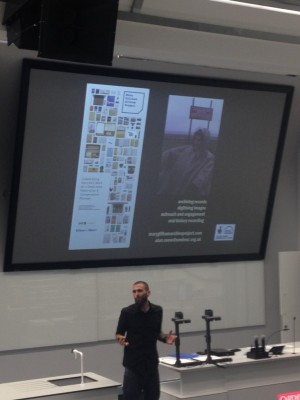 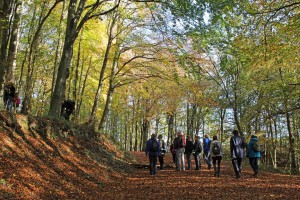 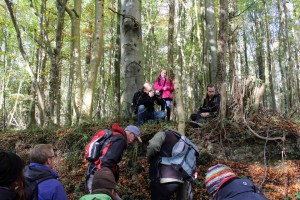 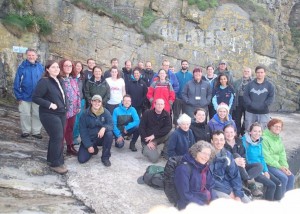 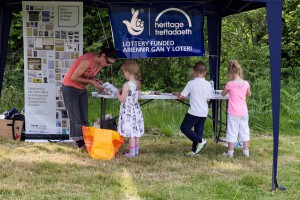 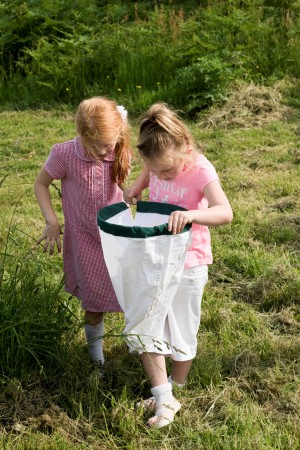 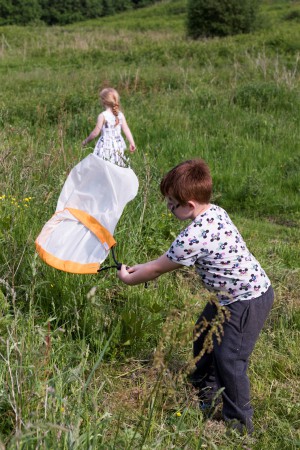 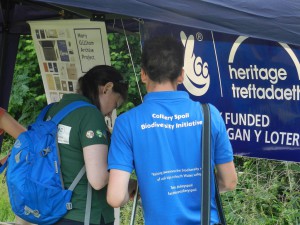 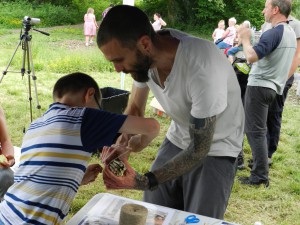 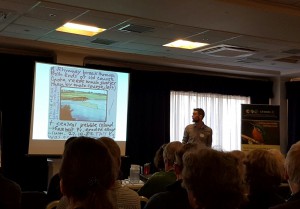 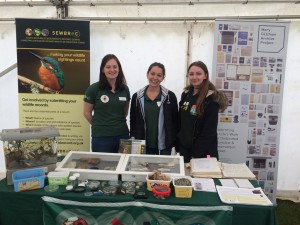 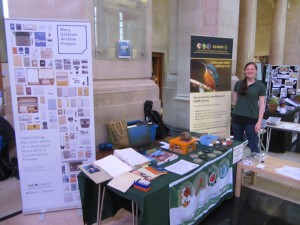 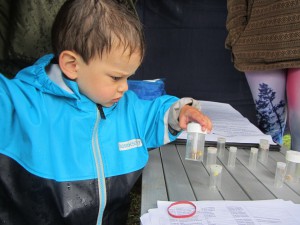 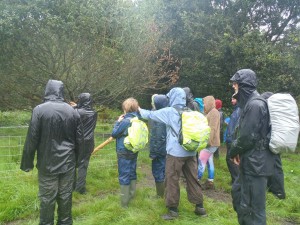 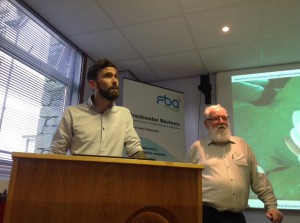 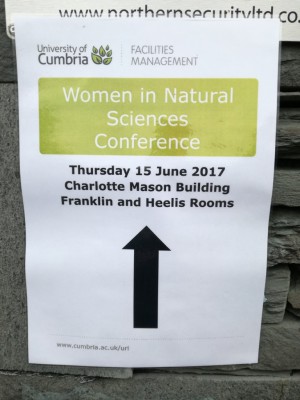 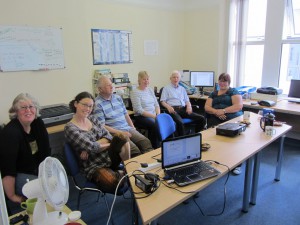 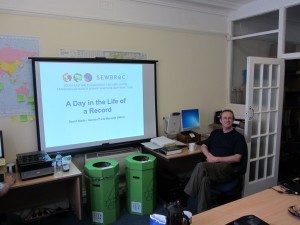