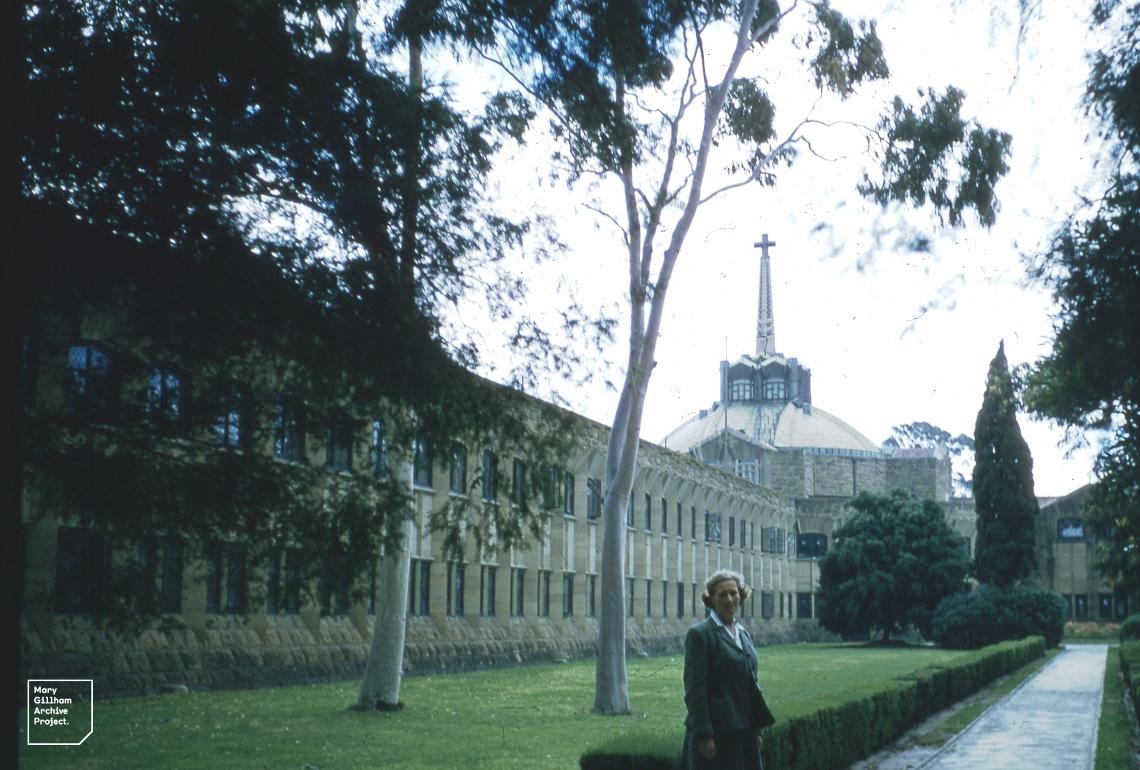 From March to November 1958, Mary was employed as a Senior demonstrator in the Botany Department at Melbourne University (substituting for a staff member, who had a year’s sabbatical).

Today began a new month and a new chapter in the book of life as I left the idyllic rudery of island life and plunged into the civilised elegance of the city ...

[Once in Melbourne] I phoned Prof Turner and received instructions as to how to reach University Women’s College (where I was to reside, at least temporarily) ... 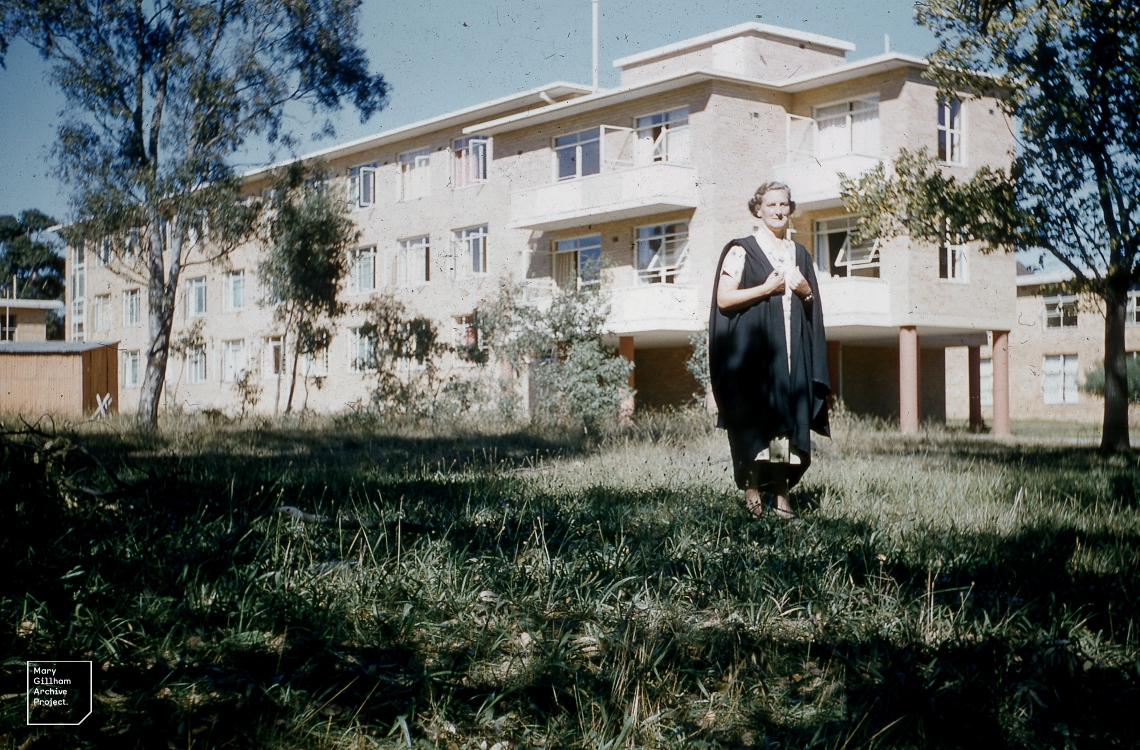 My first day in the botany school today seeing little of many and much of Prof Turner and Mrs Ducker, who was in charge of first year pracs. The prof was as friendly as his letters ... humorous glint in his eye ... The first day I continued to point out that I had been rudely dragged from my research to do lecturing in which my heart did not lie. The second day the dear man, nothing daunted, invited me to stay on into the second session if I’d like to and to let him know later on when I’d like to leave. (I had indicated the previous day that there was so much to do in Australia that I had decided to cut Africa out.) Before I had been with him ten minutes that first morning I had extracted permission to fly down to the islands for nine days at Easter, my main classes fitting in rather nicely on the Friday, Monday and Tuesday, which were holidays.

We like each other as much as we thought we had when we first met in New Zealand [at the ANZAAS conference in Dunedin] ... 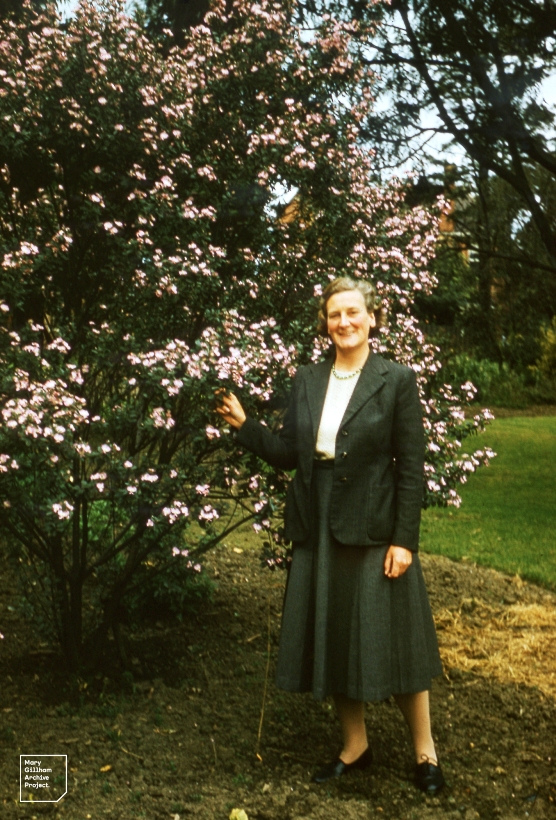 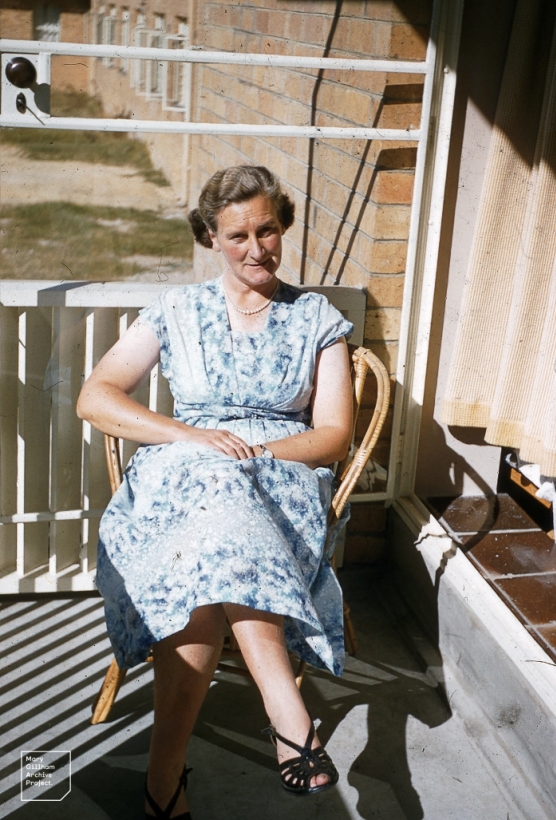 Photo captions: [Left] Cordylaria grandiflora and me. Botanic Gardens, Melbourne [and right] Me, on my resident tutors balcony, University Women’s Hall, May 1958.

And so the days sped happily by, everyone being exceedingly kind and helping me to settle in. Prof put my name forward for university house and offered to take me there to lunch to introduce me ... Mrs Ducker introduced me to everyone she could lay her hands on.

Miss Roper and Miss Crabtree looked me for three days and said I could stay on in college, then looked me over for another three and invited me to become a resident tutor, this carrying free board and lodging equivalent to £6 10 a week (for the girls – more for me as a senior member of the house) and with many special privileges. They said their hesitation had been due to the fact that “so many research people are not interested in people”, but evidently I was (thanks to the laborious ‘barrier breaking’ of Prof) ...

The girls invited me to supper at intervals, and Prue Dempster and I entertained each other occasionally ... 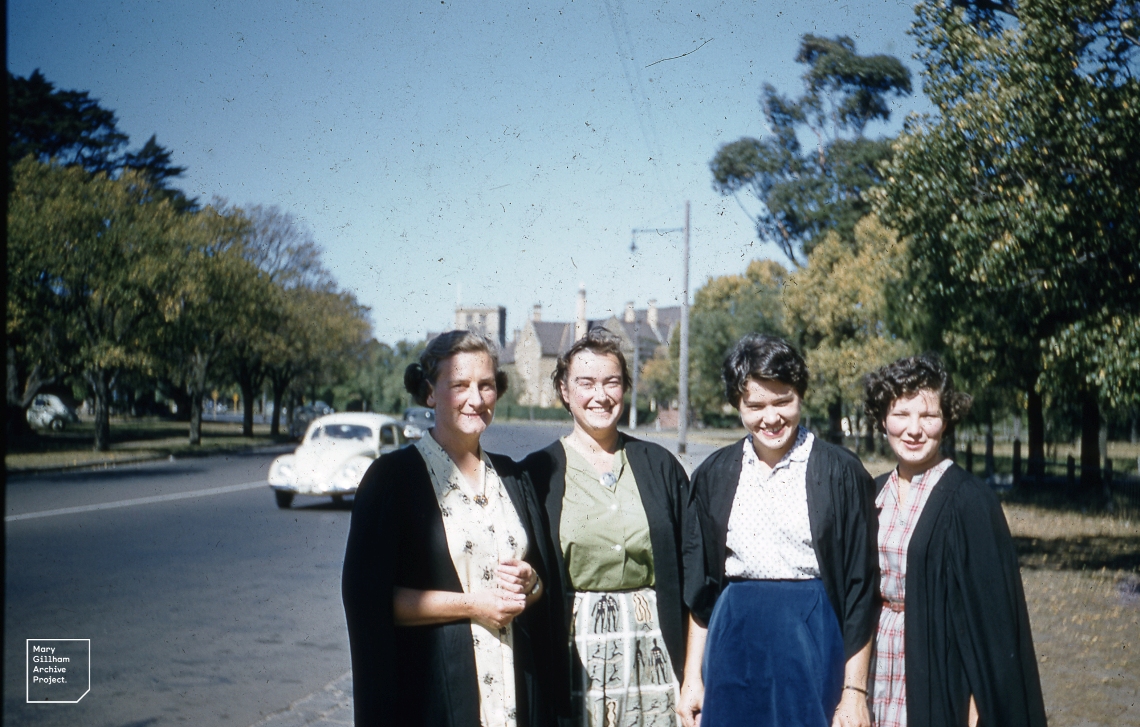 It seemed that I had stepped off on the right foot in botanical circles. During my first week in Melbourne I had produced a tabulated list of 250 plants on 26 Bass Strait islands and drawn up an 18 (foolscap) page report on Chappell Island, which the Tasmanian Fauna Board wanted to keep as a rookery, the Lands Department for cattle grazing. I, with the casting vote, plumped amidships, suggesting that the rookery remained intact under light sheep grazing; throwing in a few exotic ideas about rotary slashers, chisel ploughs, kangaroos for crayfish bait, rabbits, hormone weed killers and a vast array of reasons why one shouldn’t burn.

The report was hailed as a masterpiece.

From Dr and Mrs Carr, who looked through it first, I gathered that I had done an amazing amount in a short time and that I was very game to tackle notorious snake country, which only fools and very keen naturalists would set foot on.

From Jim Willis, chief of the Australian National Herbarium and Botanic Gardens (very shortly off to Kew as Australian botanical liaison officer in Great Britain for 6 months) I gathered that I was a ‘heaven sent gift’ and asked why I hadn’t arrived earlier in time to prevent Willis putting out his mistaken and outmoded paper on Fisher, which Dr Serventy bullied him into writing.

From Dr Serventy I gathered that my paper was a complete heresy to all he had been preaching and making films of this past 12 years but that it was so reasoned and well set out that he could not but capitulate. Being a great man in the best sense of the word he did this very graciously. (Last year he had received the Australian equivalent of the Nobel Prize for the greatest contribution of the year to Australian science.) 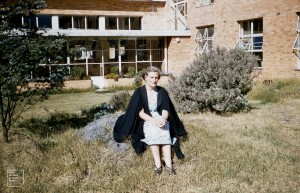 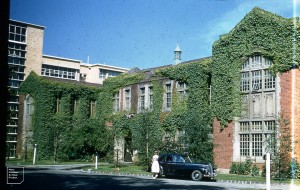 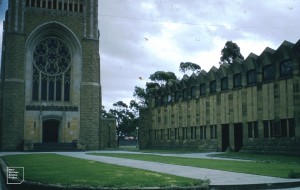