Coed y Bedw - Walking in the Footsteps of Mary Gillham 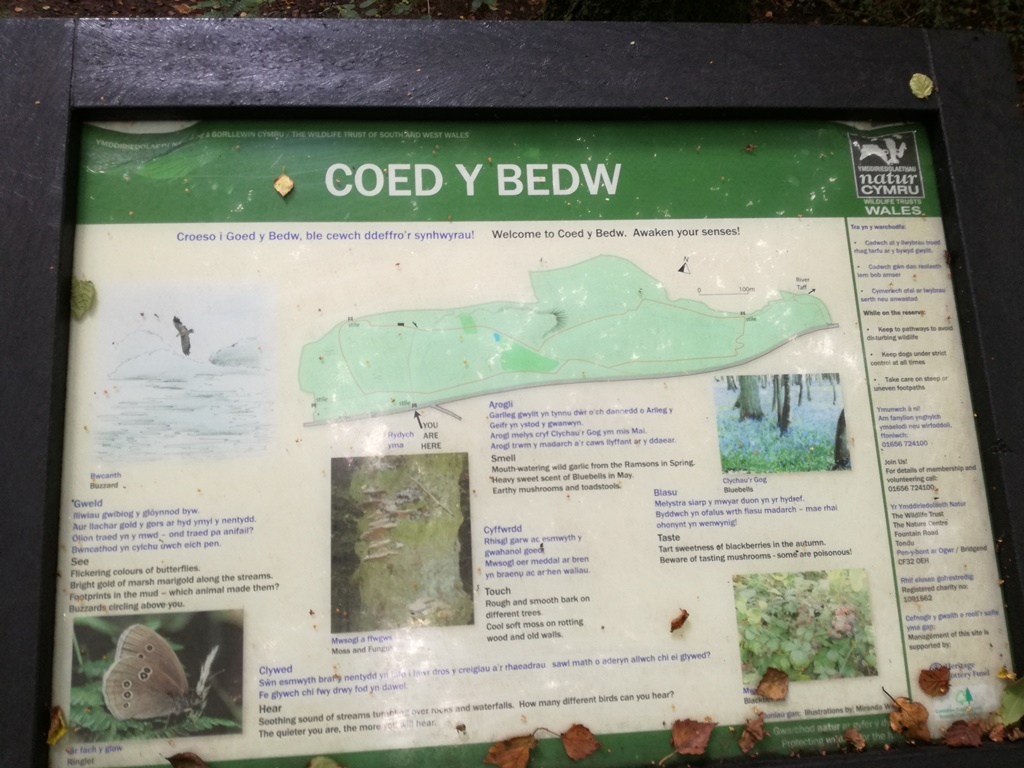 On Saturday, members of the Mary Gillham Project, WTSWW and 15 others went for a wonderful wander around Coed y Bedw Nature Reserve. Led by Miriam Adams, the volunteer warden from Wildlife Trust of South and West Wales, we were introduced to the species and ongoing management for this woodland reserve.

In Coed y Bedw we found all kind of fascinating species, such as Wild Garlic (Allium ursinum – unusual to see as it usually sprouts in spring), a slime mould (pictured, probably Fuligo septica on Stereum hirsutum) and a Porcelain Fungus (probably Oudemansiella mucida) just a few of the many species found. Thanks to Linda and Rob Nottage for identifying so many interesting fungi and spotting the Broad-leaved helleborine (Epipactis helleborine) in it’s natural habitat as opposed to where it was found during our earlier Aliens Walk!

The woodland is also home to the famed Attenborough beech tree, planted in 1985 by the great naturalist himself to mark the opening of the woodland as a Wildlife Trust reserve, an event which Mary also attended.

Coed y Bedw Woodland was a very familiar scene for Mary, who would have walked the same path as we did, her home being very close the reserve. Mary also aided in funding for the purchase of this beautiful woodland so we still have much to thank her for.

In all, it was a splendid and excellent guided walk around the woodland reserve. The torrential rain held off just long enough until the end, so most of time it was somewhat sunny (being under the woodland canopy it was difficult to tell). There was certainly plenty of mud.

A big thanks to Miriam Adams, the Wildlife Trust of South and West Wales and to everyone that attended to share their wildlife knowledge. Thanks also to long-time Coed y Bedw volunteer warden Cliff Woodhead for the pictures he took during the opening ceremony. 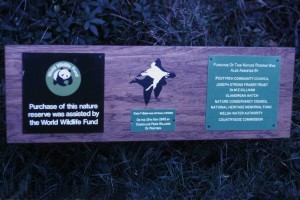 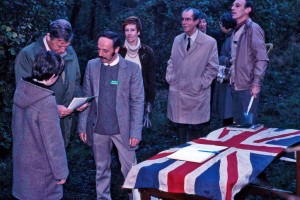 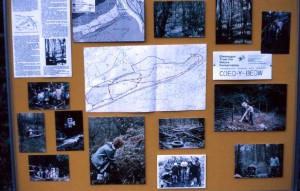 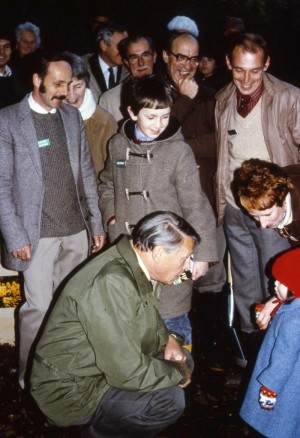 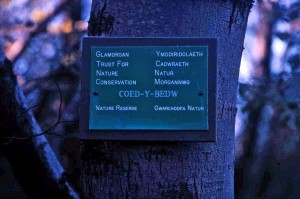 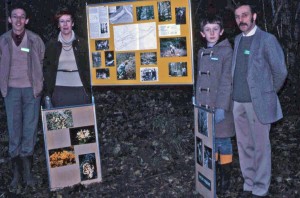 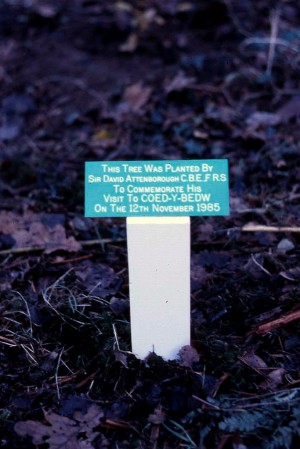 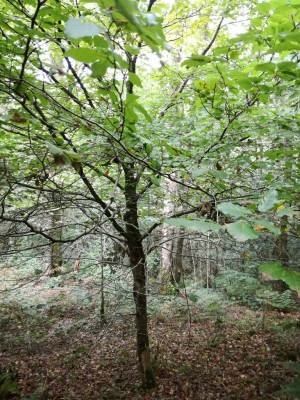 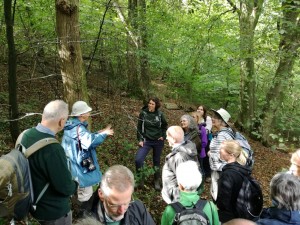 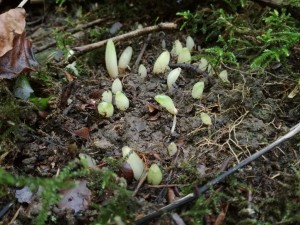 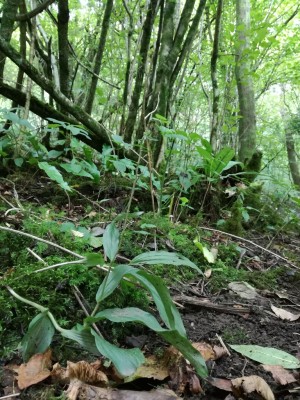 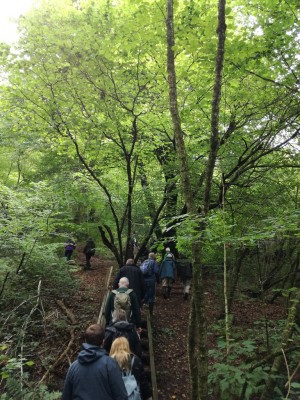 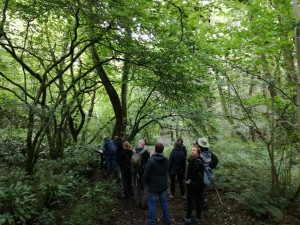 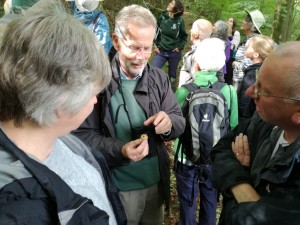 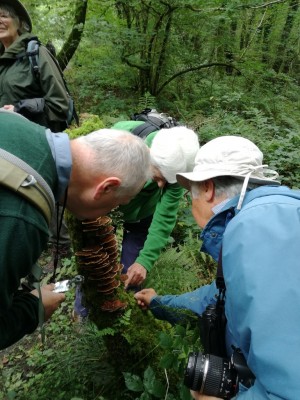 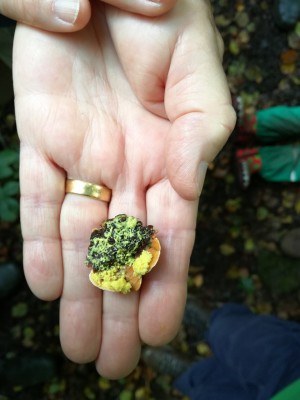 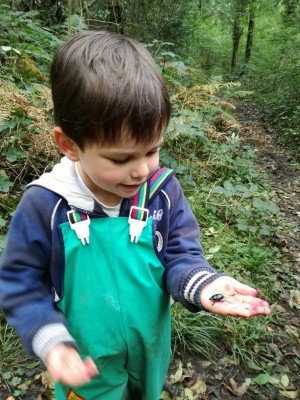 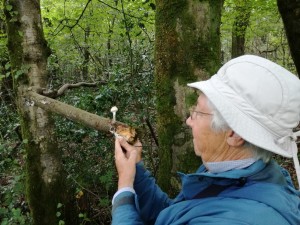 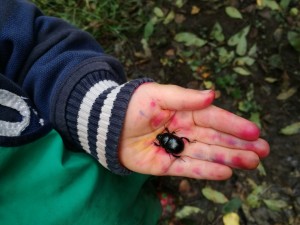 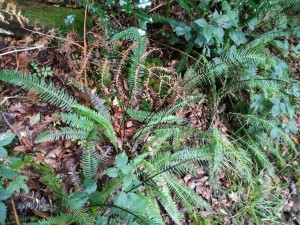 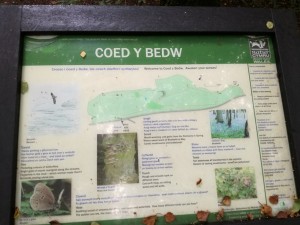