Grangemoor - Walking in the Footsteps of Mary Gillham 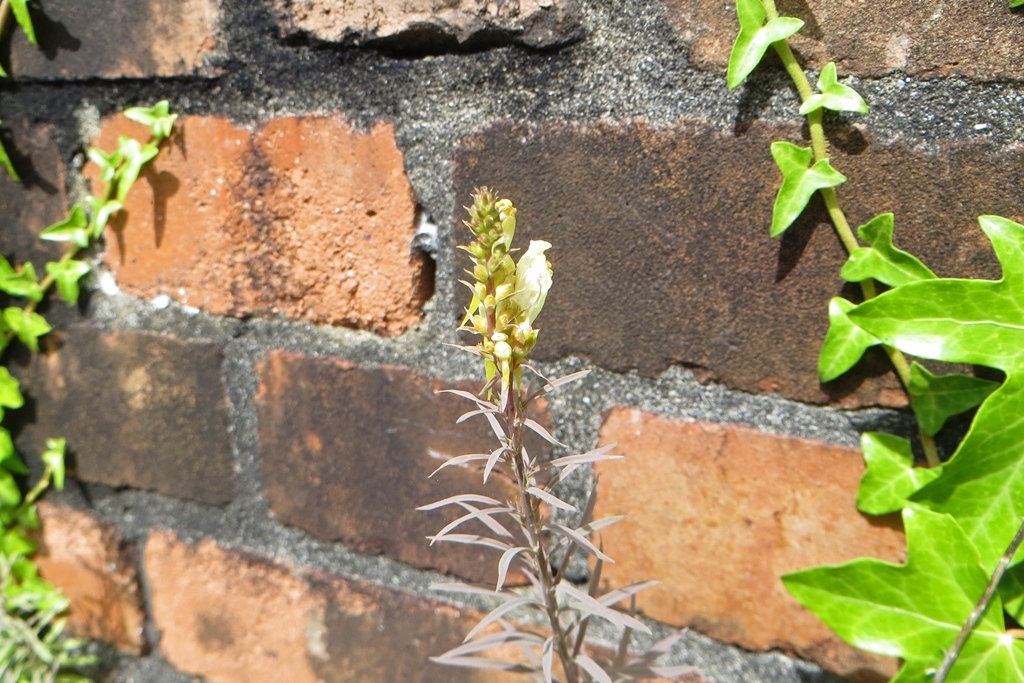 ‘Alien invaders’ is a phrase with many meanings… A plant, for example, can be an described as alien if it comes from a different country but it also can be invasive if it has popped up in a different habitat to its usual surroundings.

The area around docks are hotbeds for aliens. Historically, ships loaded with ballast would come to Cardiff docks to fill up with coal. This ballast, which would be soil or sand from their home ports, would be offloaded in Cardiff and eventually dumped or used to reclaim land. Transported within the ballast would be dormant seeds just itching for the right conditions to sprout into life.

This is of course not a new phenomenon and the Cardiff Naturalists Society have a proud record of recording these incoming species with John Storrie writing about them in the Transactions of the Cardiff Naturalists’ Society (Vol 8, p 743) in 1876 followed by a series of walks over the past 50 years looking at them in more detail. A number of these walks were led by Mary Gillham and Jeff Curtis and so we approached Jeff, and the Cardiff Nats to lead another walk in memory of Mary.

So, on Sunday 16th we set off around the Ely, Penarth moors and Grangemoor Park in search of plants that shouldn’t (ecologically speaking) be there. Plants like the large flowered evening primrose (Oenothera glazioviana) and Canadian fleabane (Erigeron canadensis) both which hail from America and the French Bartsia (Odontites jaubertianus) which, you guessed it, comes from mainland Europe. 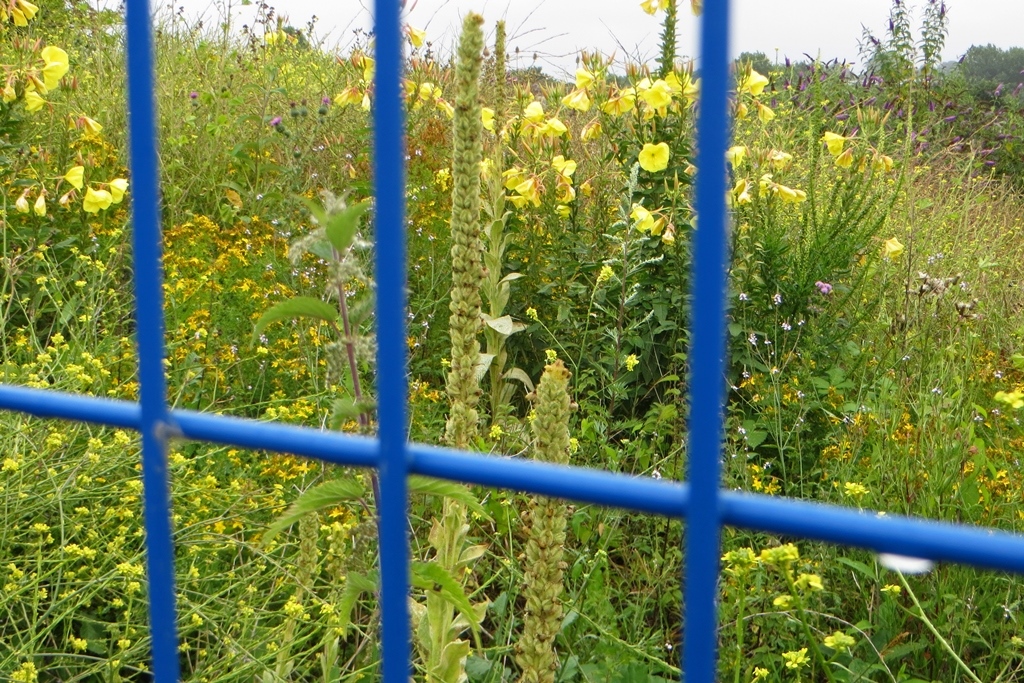 Seeds can also be wind-blown, dog-dragged and bird-pooped to different areas enabling plants to translocate to ecologically or chemically similar environments outside of their traditional range or habitat. Which is why we found over 10 individual plants of broad-leaved helleborine (Epipactis helleborine), a denizen of woodland environments which has spread along fringes of Grangemoor Park.

Then of course you get those species that lived on site when the habitat was different but has somehow managed to survive the landscape changes such as this marsh woundwort (Stachys palustris) which is a remnant from when the habitat was a marshland – an alien in it’s own home! 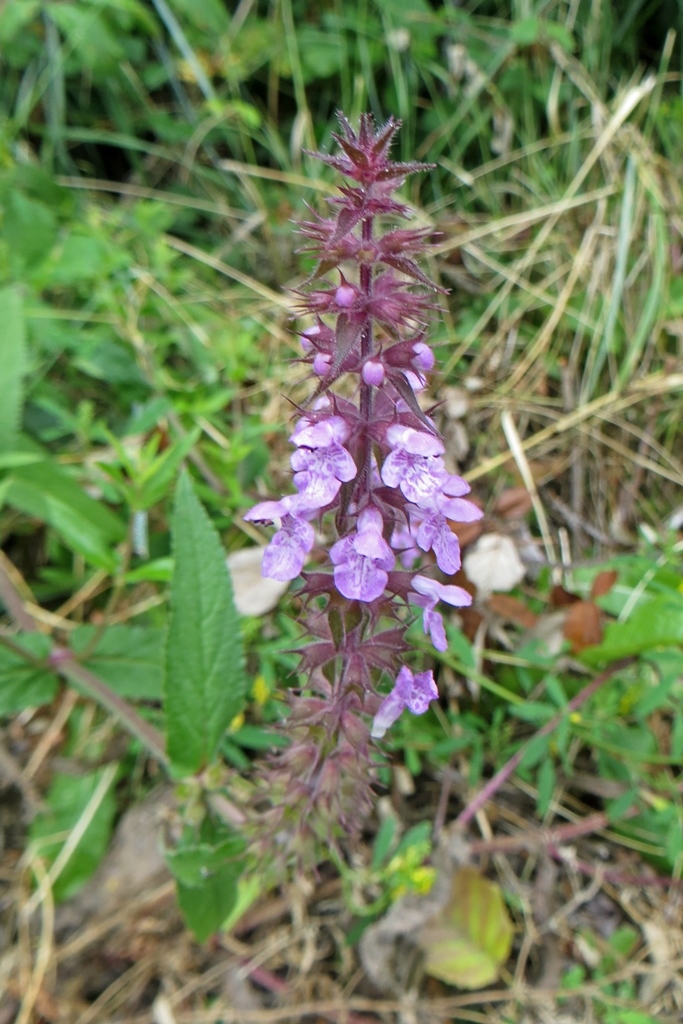 Along with the various aliens there was plenty of other wildlife on offer, including speckled wood, gatekeeper, ringlet and “white” butterflies, a cluster of cinnabar caterpillars as well as a pair of bullfinches.

Thanks to Jeff and the Cardiff Naturalists Society and we’ll keep our eyes peeled for plants which look out of place and thanks to Annie Irving for many of the pictures on this page. 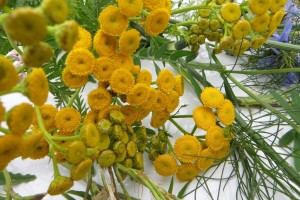 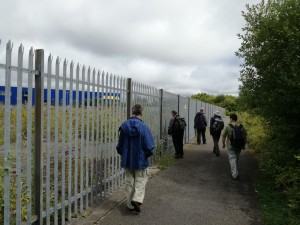 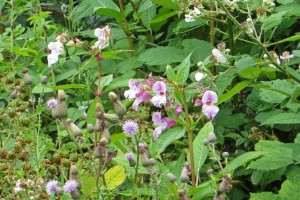 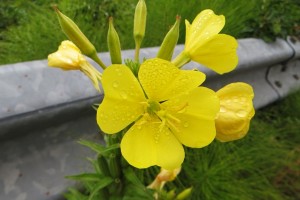 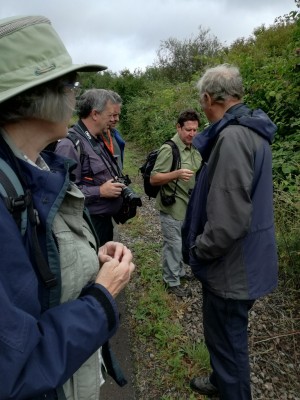 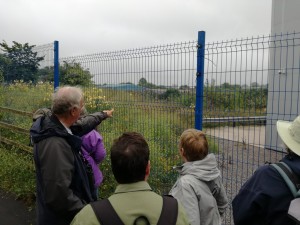 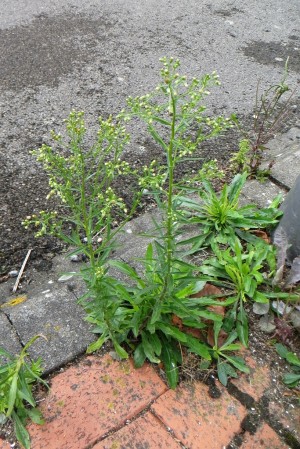 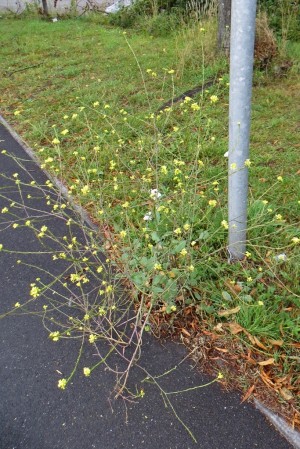 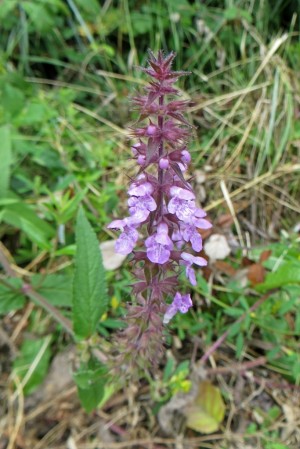 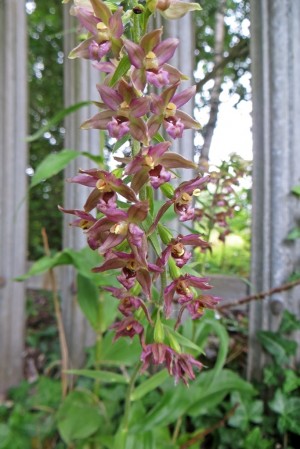 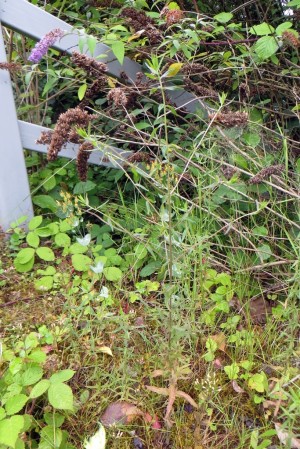 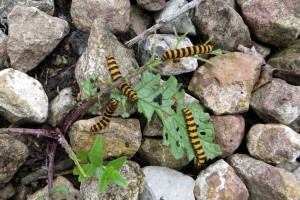 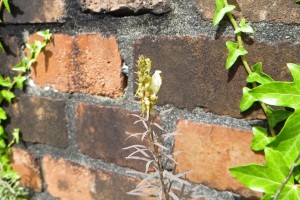 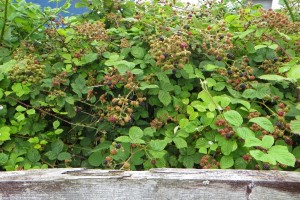