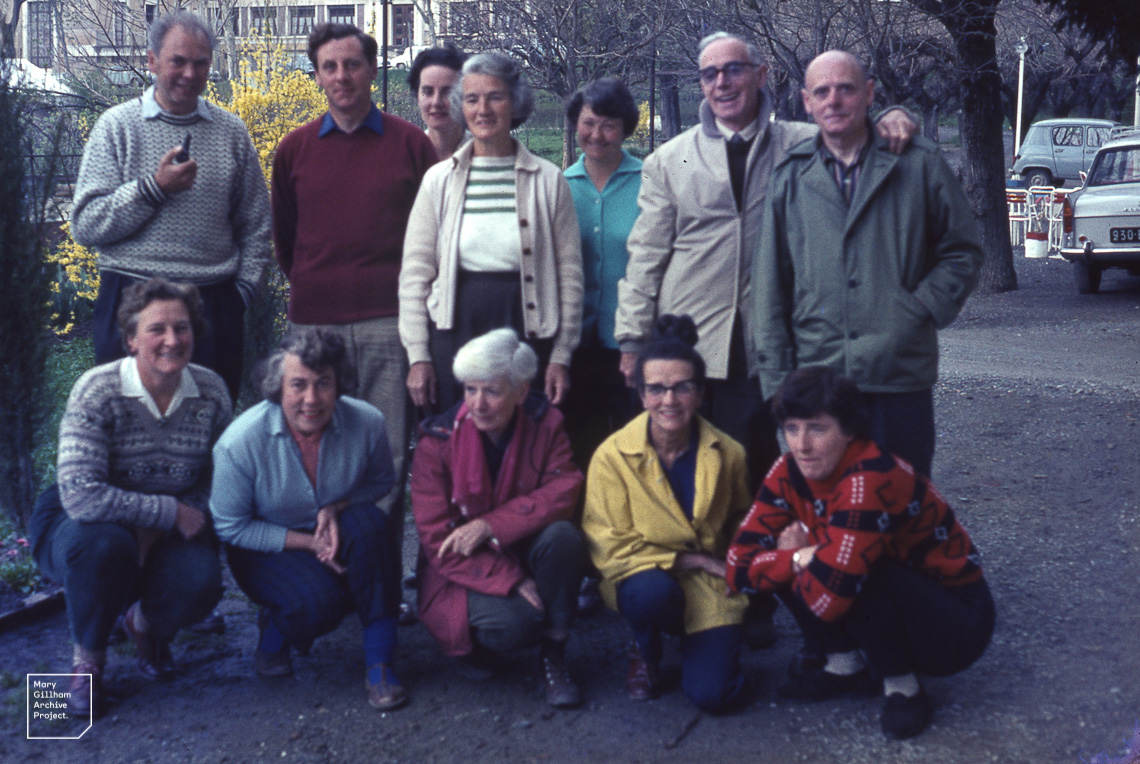 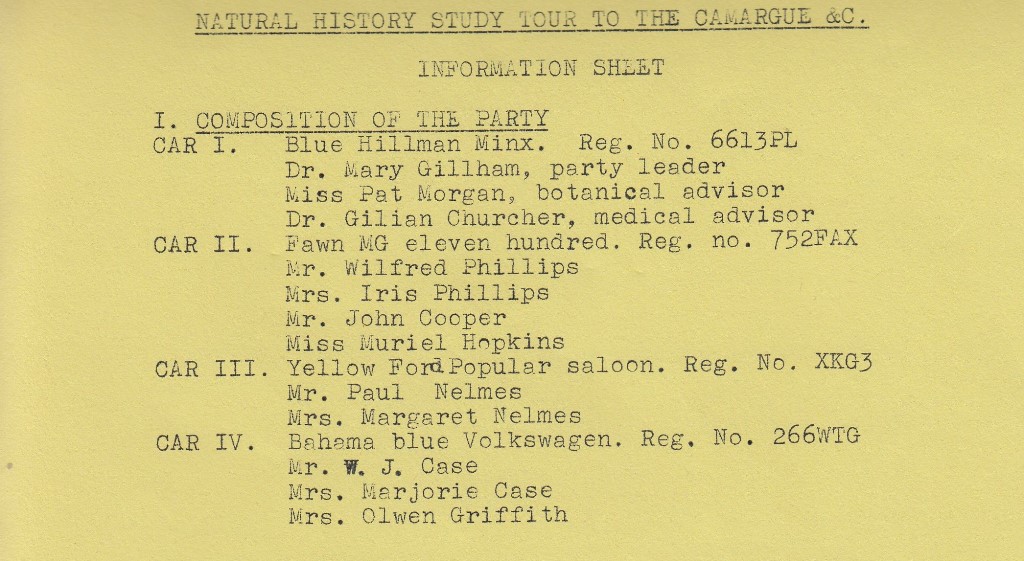 Click on the image to download the details of the trip including this important advice:
"Food - You have 340 different cheeses and 547 different wines to choose from. Most British tummygolliwobbles in France are due to an unaccustomed excess of alcohol: adventures in cheese dreams are less hazardous."

How some of the scenes Mary captured have (or haven't!) changed since her visit in 1964 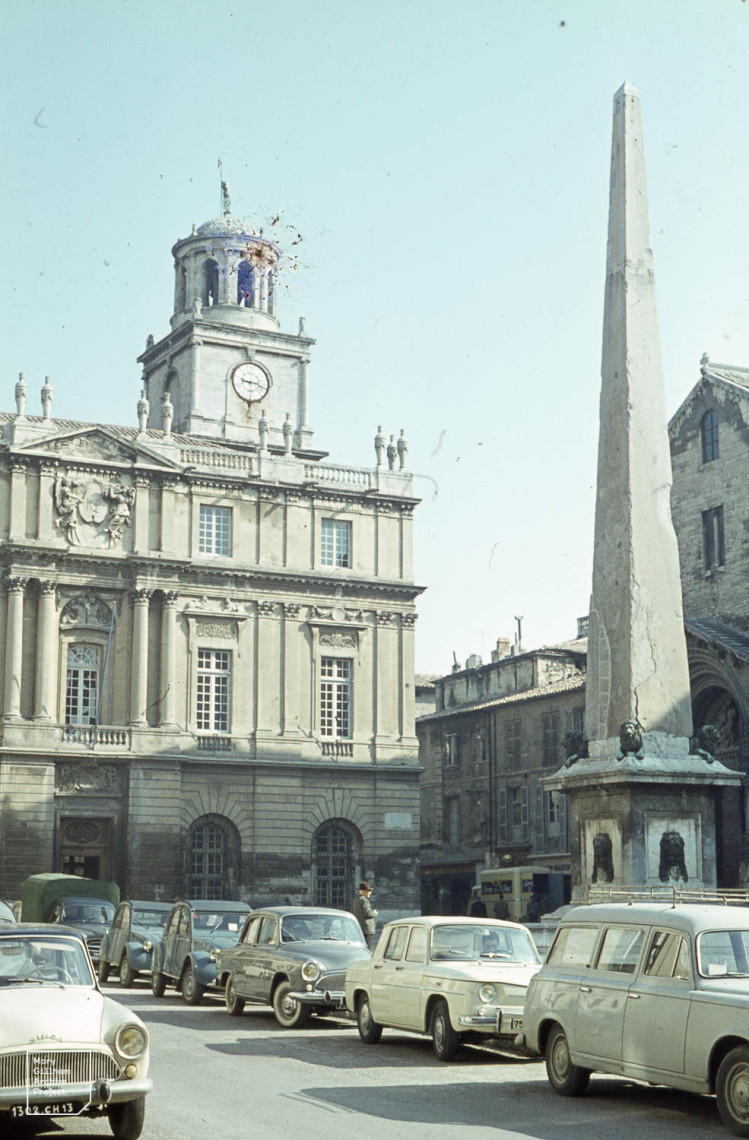 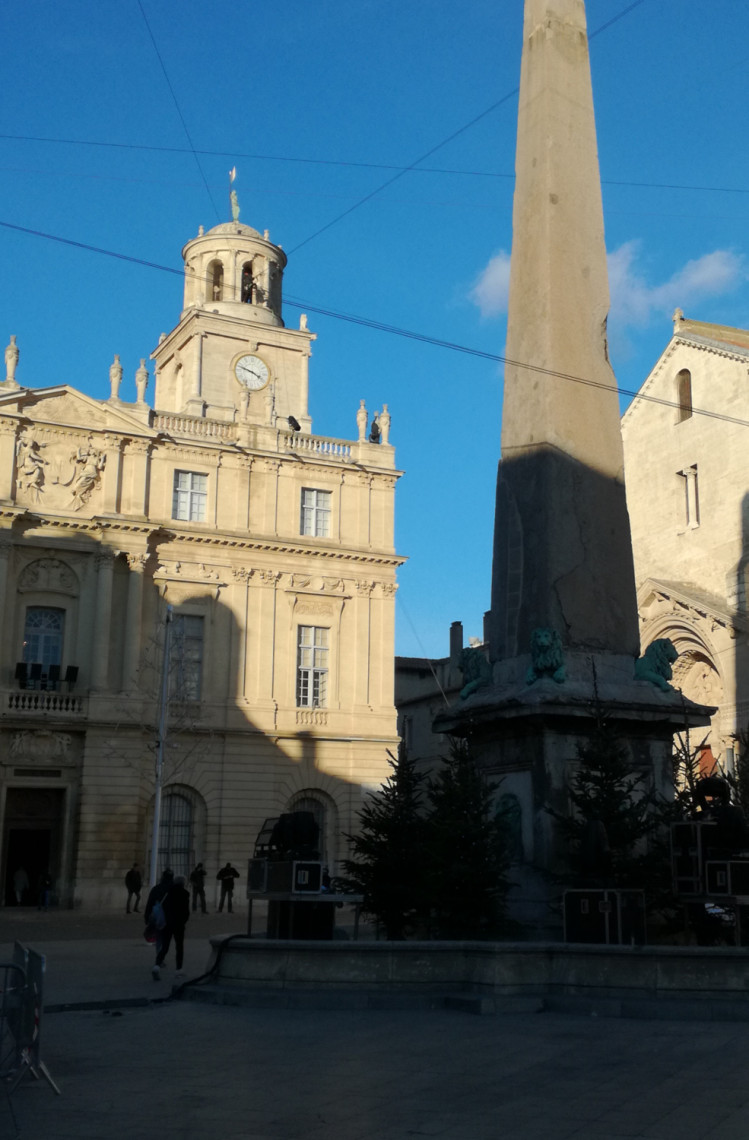 The Place de la Republique in Arles with the Obélisque d'Arles and Musée Départemental (behind) in 1964 and, now pedestrianised in 2017. 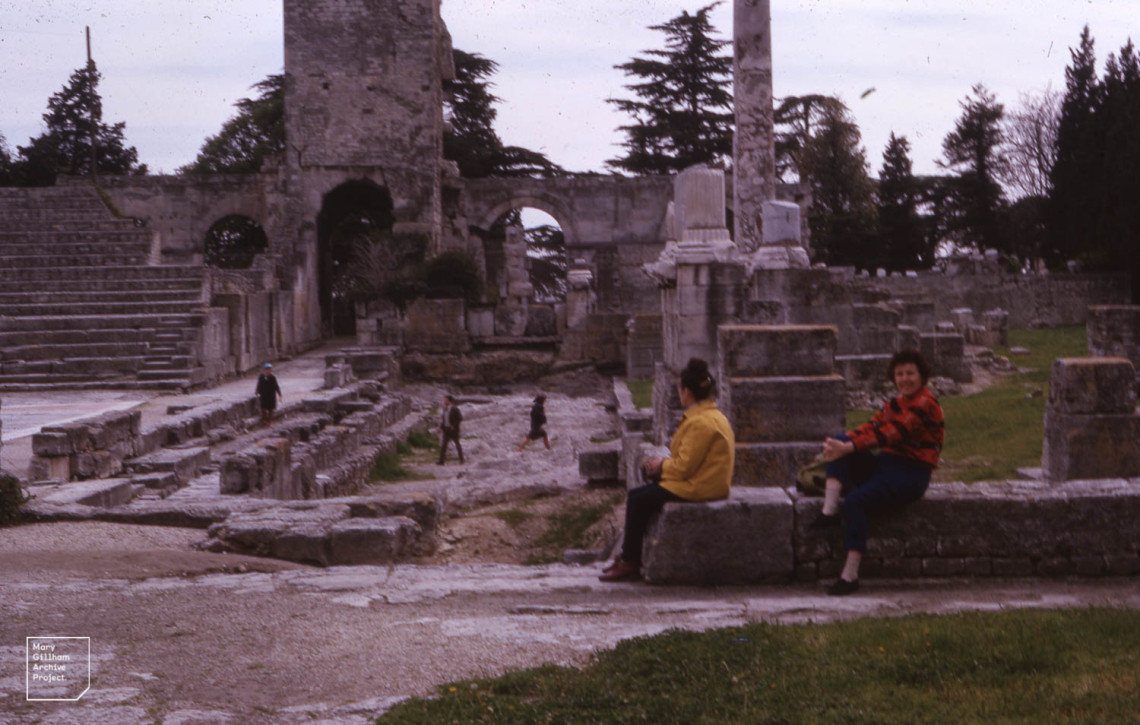 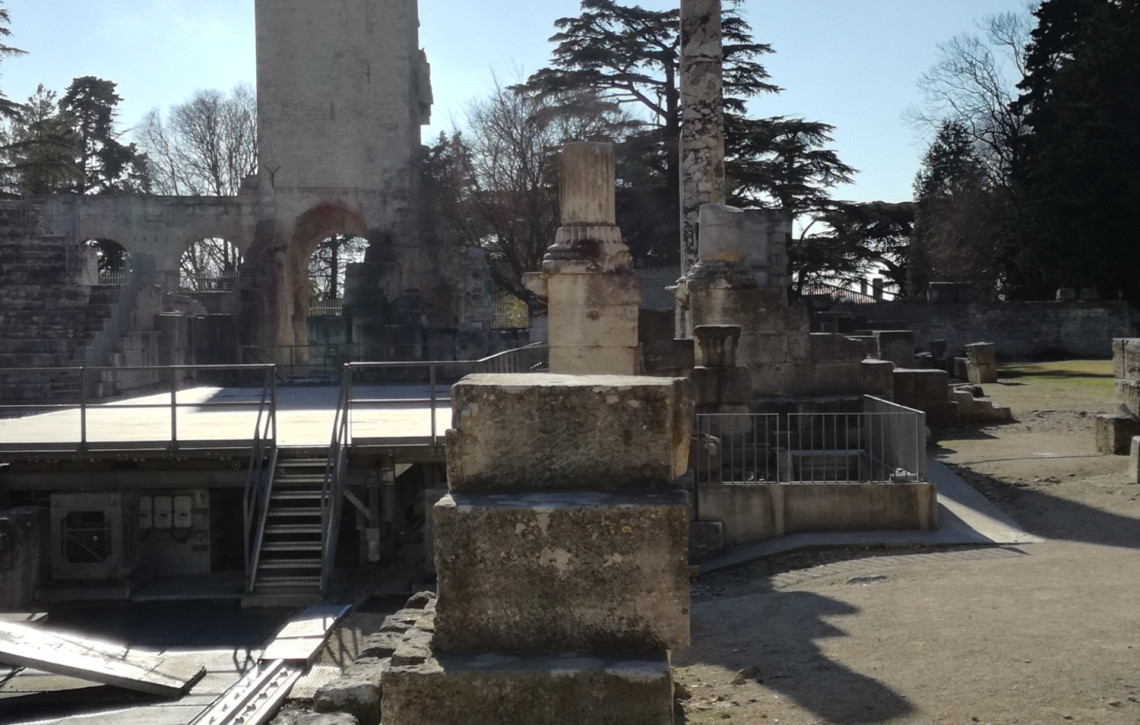 The 1st century Roman ampitheatre in 1964 and in 2017 with the modern stage used for events. 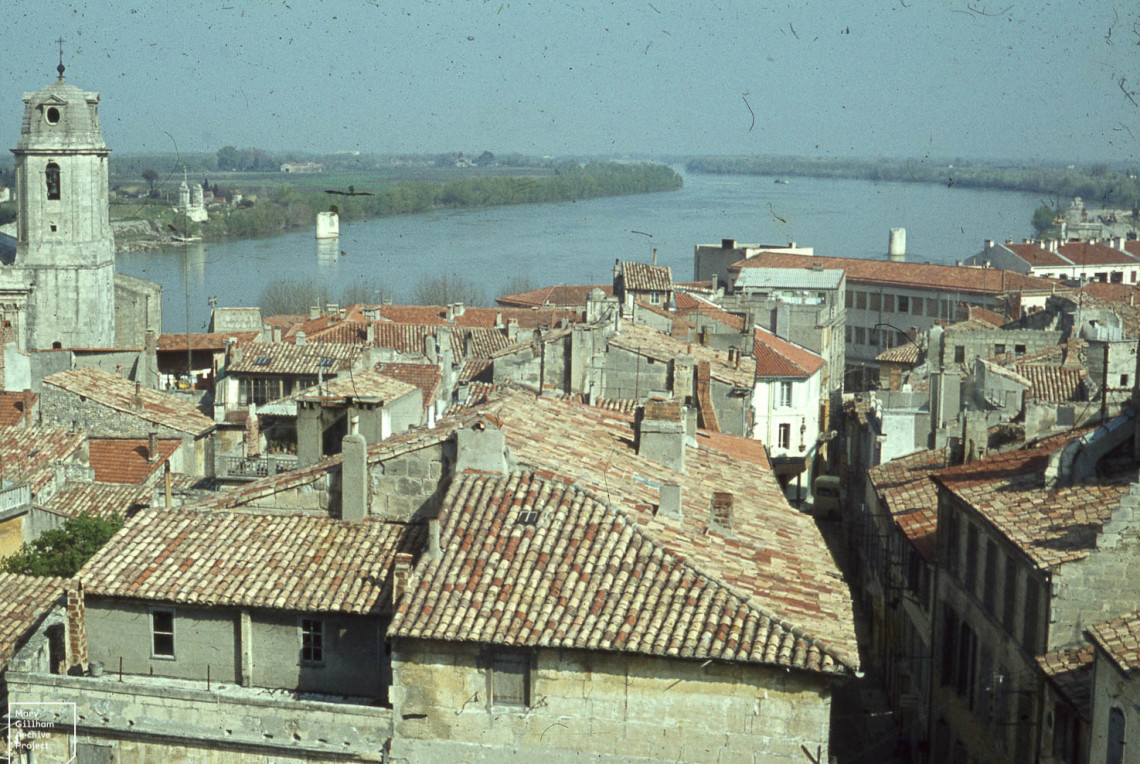 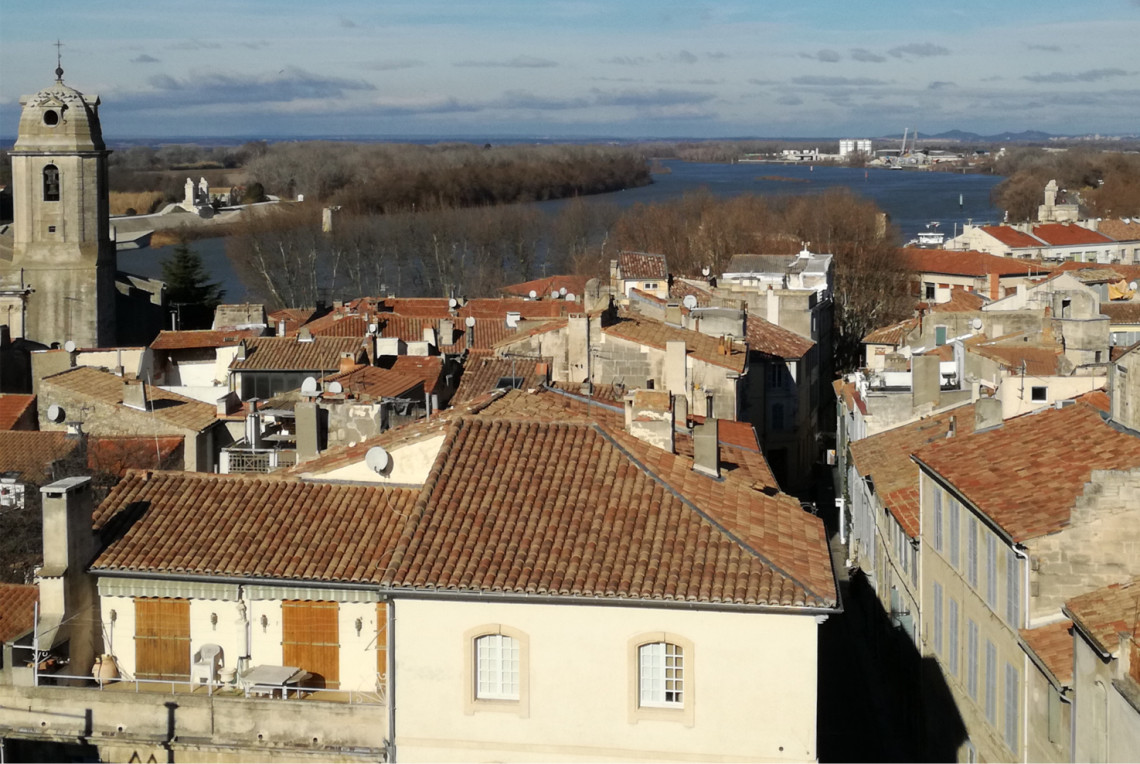 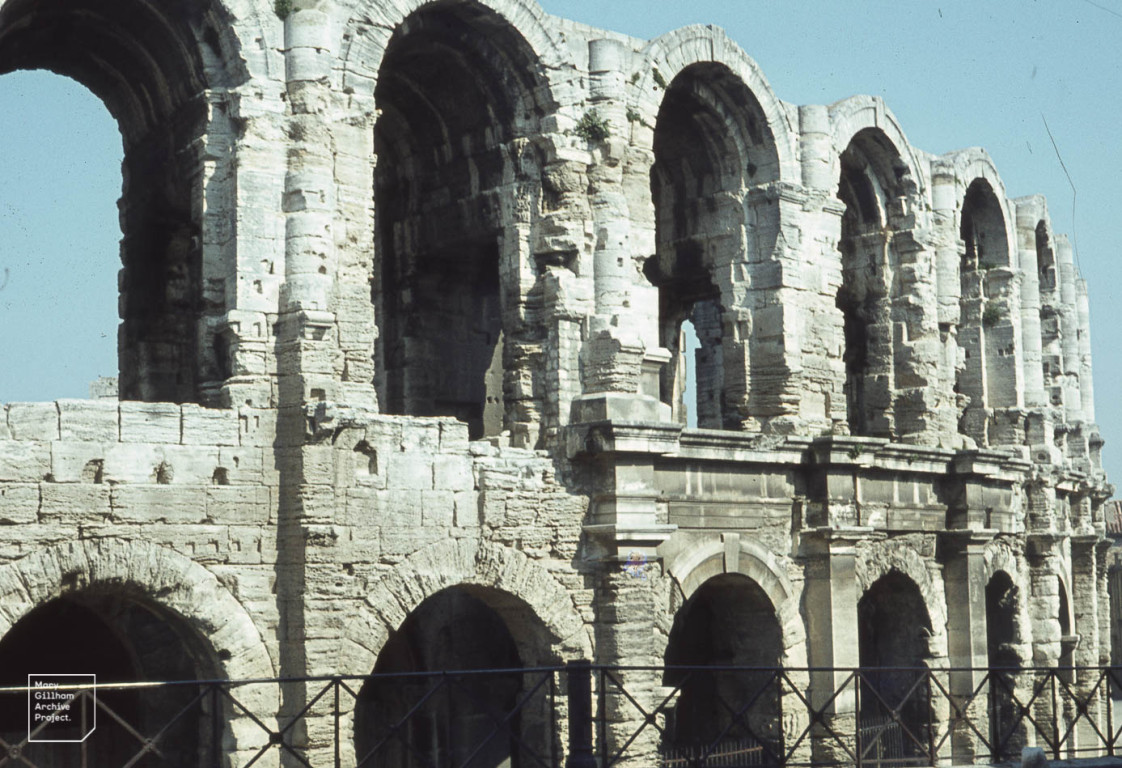 The outside of the Arles amphitheatre was in a poor state in 1964 and serious restoration efforts have enabled it to remain open in 2017. 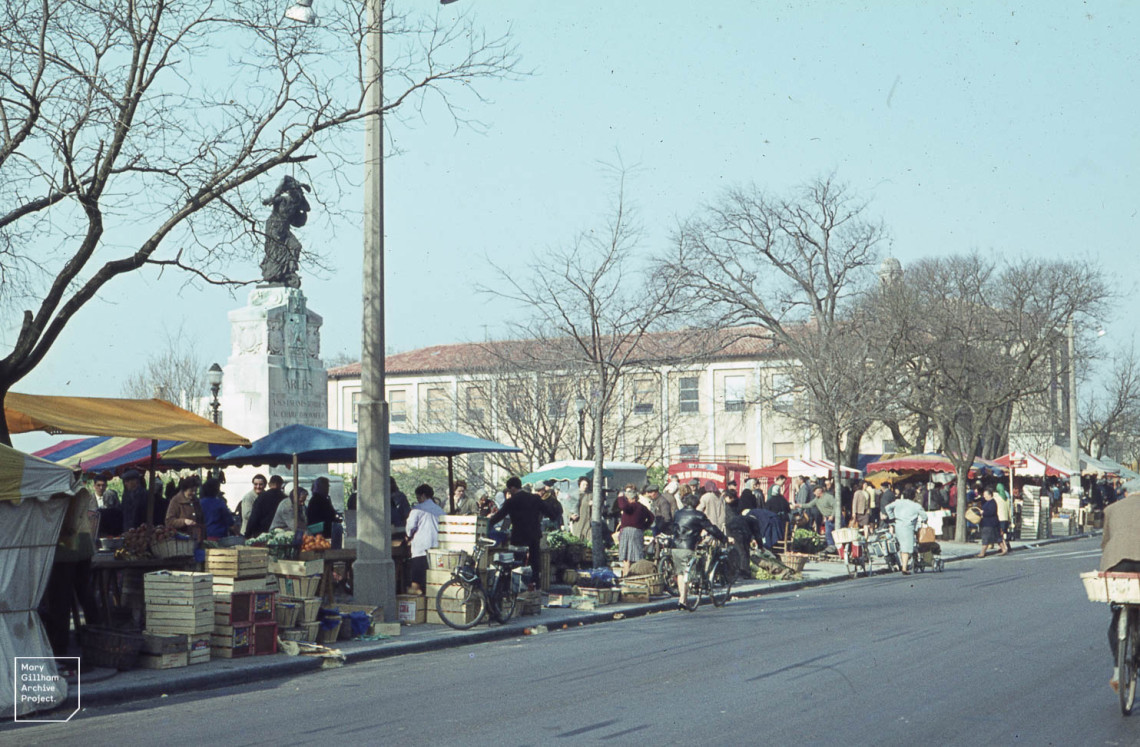 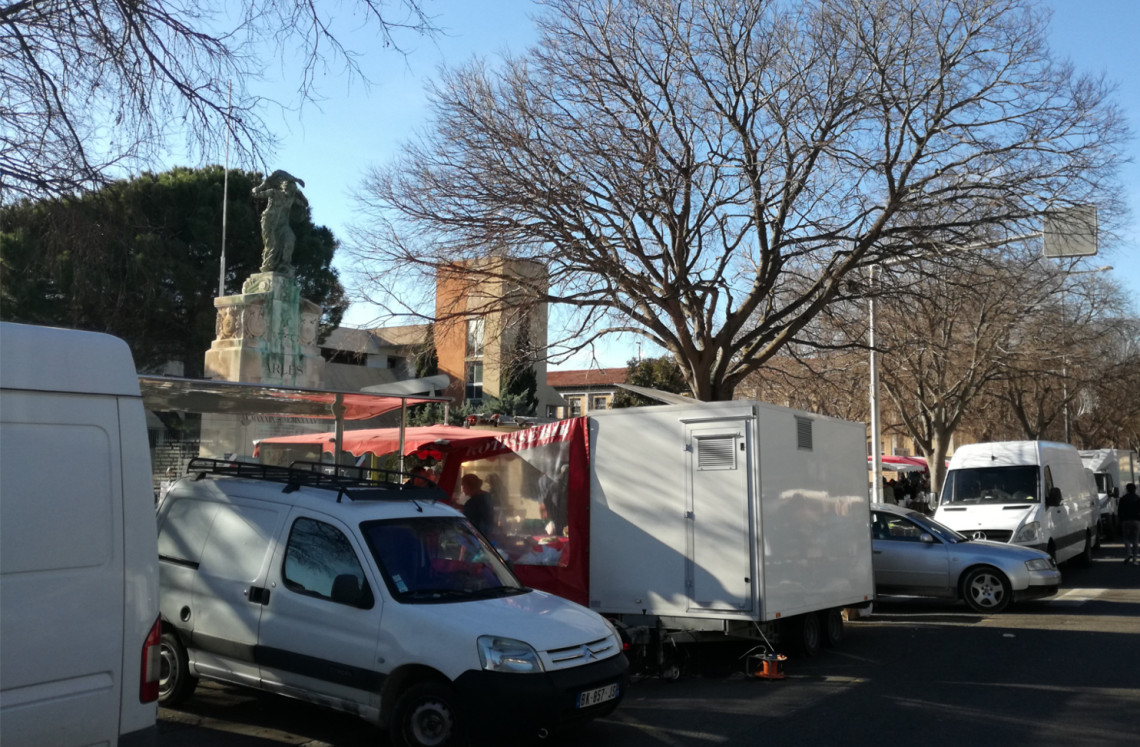 The market in Arles still takes place although in 2017 there are many more vehicles. 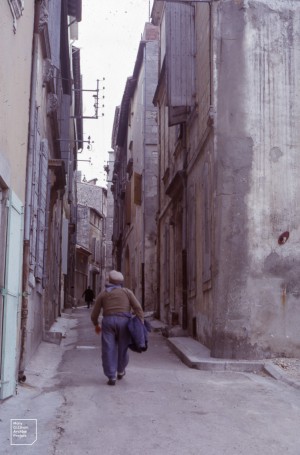 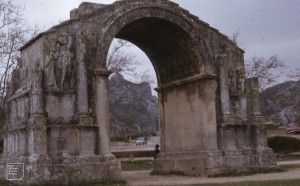 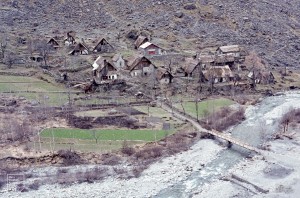 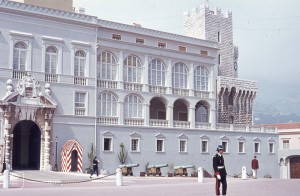 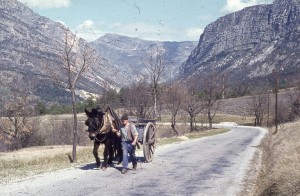 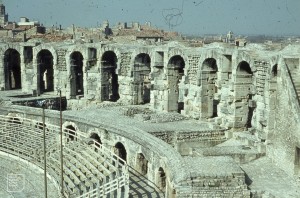 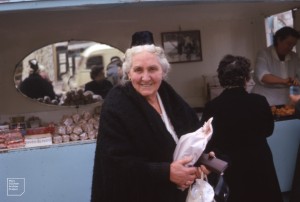 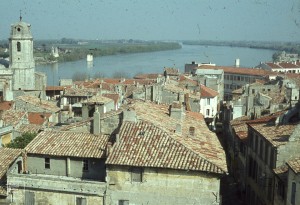 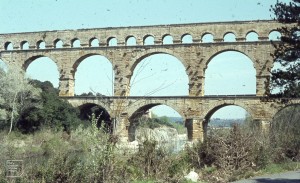 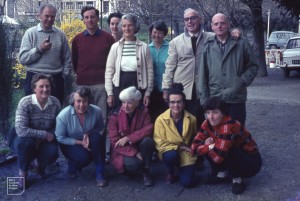