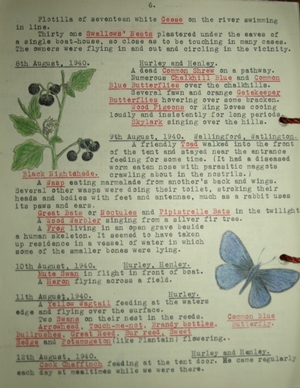 Mary kept a diary from a very young age - the earliest diary we have in the archive is from 1936 when Mary was 14. But, as she notes in her book Town Bred, Country Nurtured: "My nature diaries stretch back to when I was eleven, although I ceased to illustrate them after the first ten years or so."

As a young girl Mary became very interested in plants, collecting flowers to press and learning about the different species. While there was no history of botanising in the family, they were definitely an active and outdoorsy one. Mary’s family and her cousin’s family went on family camping holidays together and Mary was a keen member of the Girl Guides movement. Both allowed Mary to be close to nature and begin to write down what she saw and did.

Throughout her life Mary continued to record - often in great detail - what she did and saw. She was not short of words (her archive, 20+ books and innumerable talks and lectures proves that) and there is often a profusion of words describing in great detail what she and her colleagues had been up to. The sheer effort, time and motivation to do this so regularly speaks volumes about the character of Mary, recognising the importance of what she is doing and preserving it for when it may be required.

What’s more she appeared to have had the ability to recollect the position of certain documents within her filing system and reach straight for them – even amending and augmenting them months or even years later.  This at a time, don’t forget, where she had no database nor fine scale filing system and no computer to search for documents.

She makes notes to herself which are either corrected or answered at a later date showing none of the outward concern that many of us have of appearing to be wrong, or not knowing something.

Take this slide for instance; after taking the time to record what it shows (an ox-bow on the River Rhymney which has been pinched off to leave an island) at some point in the future (different pen, slight changes to the handwriting) she has realised that the picture is actually of something completely different. Rather than cover her erroneous text and write afresh she decided to leave it and correct the description. Why..? I’m not sure we’ll find out. 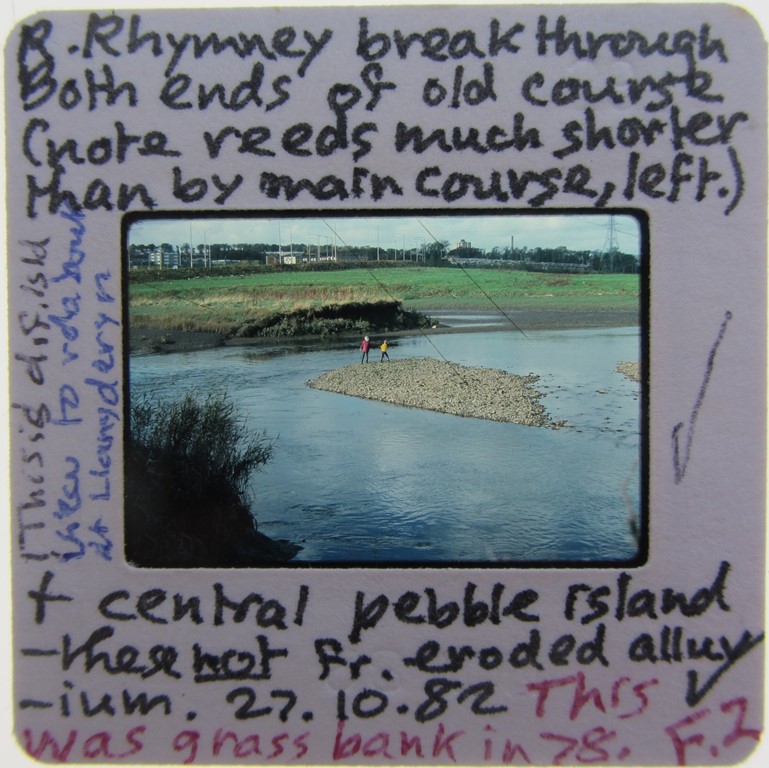 Finally, here is an example of many of these in one document. There is a note to self (describing a dithyrambic staff member), confirmation of the site being along the Llanishen Brook and an update 22(!) years after the letter was written about the value of acid heath. 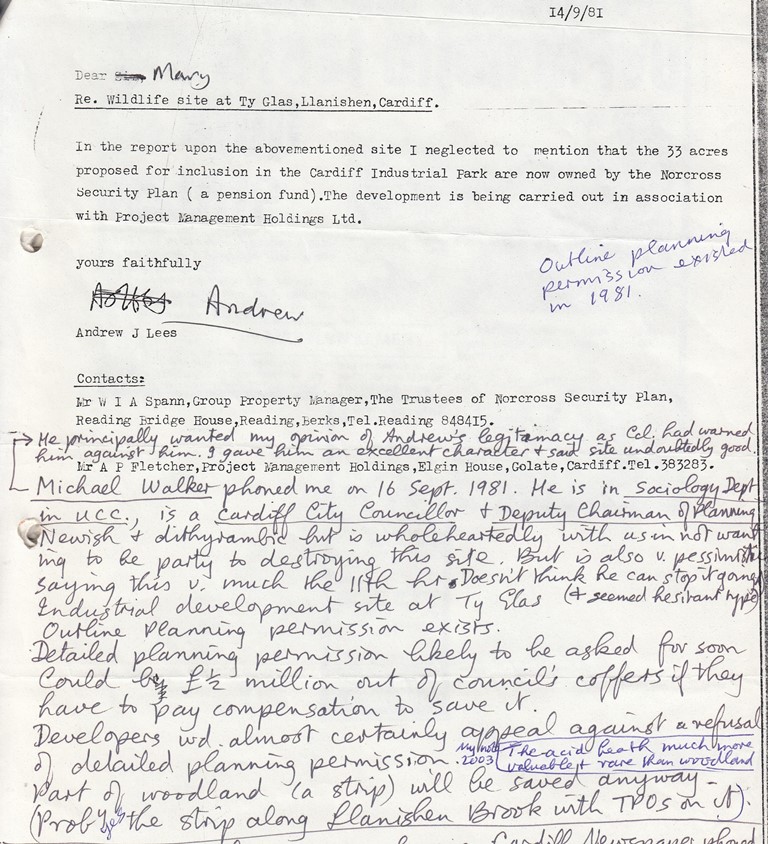 That Mary was so conscientious about making notes and recording what she did is something that we can be very grateful for indeed. In time, these notes will serve as a great social-cultural record and the description of wildlife and landscapes will become increasingly important as generations advance and there is no-one left with a living memory of how they were.

Follow the navigation links to find out more about Mary's books, her PhD and her scientific papers. 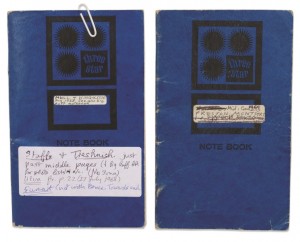 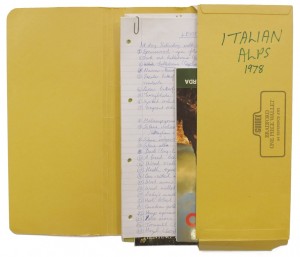 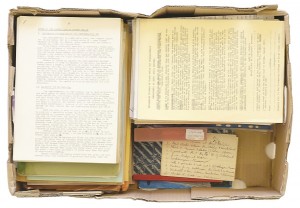 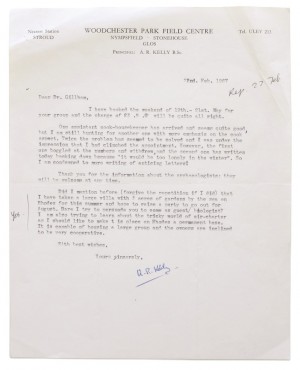 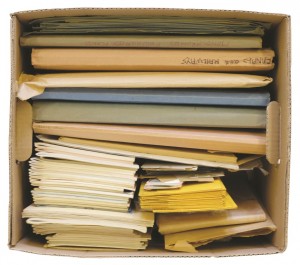 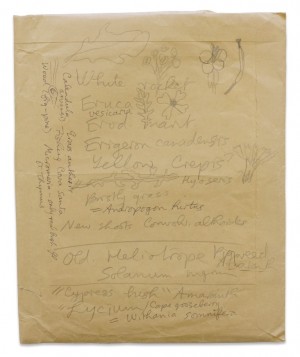 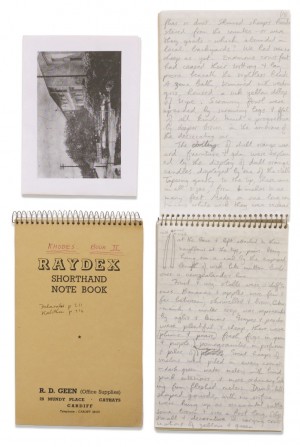 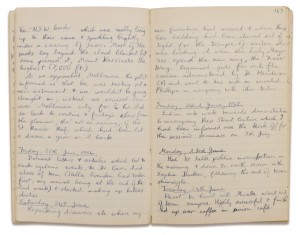 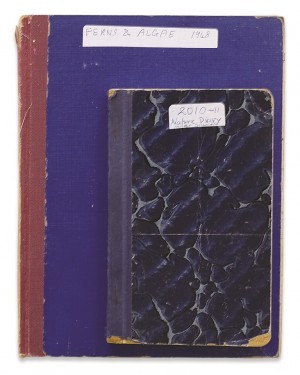 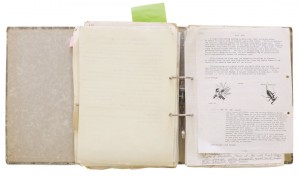 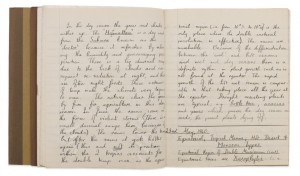 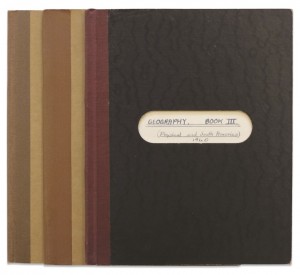 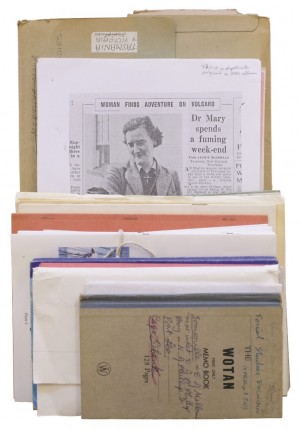 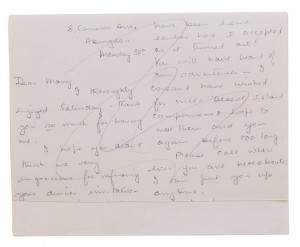 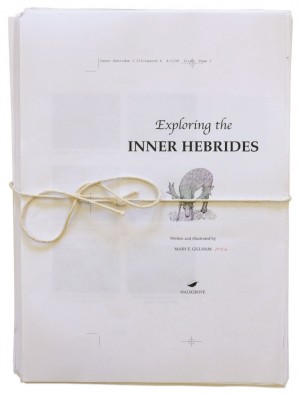 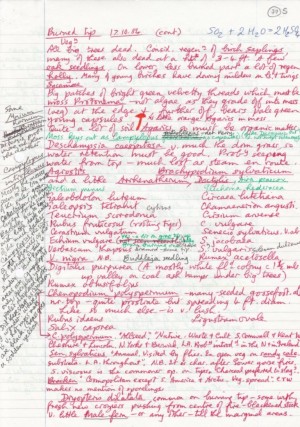 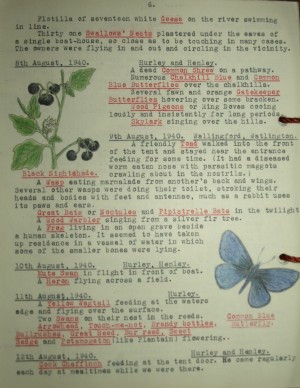