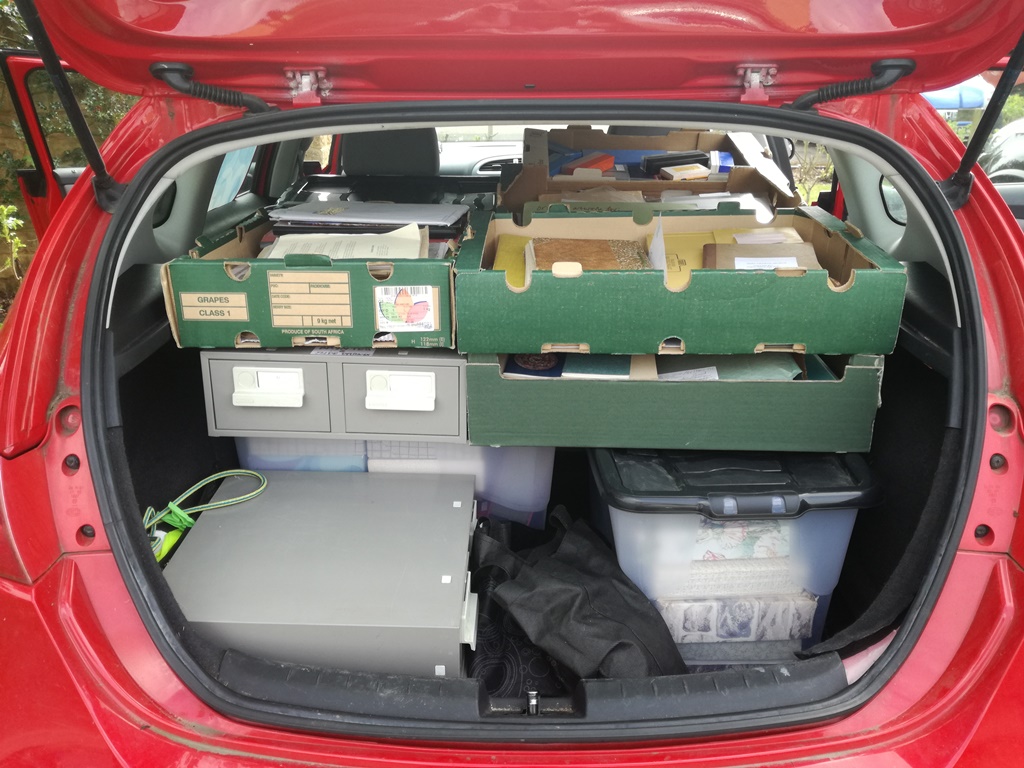 Some days are just good days.

On the 20th I spent a really enjoyable day in the company of Mary’s cousin Stella and goddaughter (Mary’s other cousin’s daughter) Rosemary.

While we have spent many, many hours working with Mary’s notes and diaries this was our first opportunity to speak to someone who knew Mary in her earlier years. Stella’s and Mary’s family were close and spent their family holidays together – usually pioneering a rarely practiced form of holiday called camping.

Despite living in the middle of London Mary and Stella’s families spent lots of time in the countryside and enabled Mary to develop her passion for identifying and describing what she saw there. Rosemary remembers being captivated by the stories and slideshows that Mary gave in the years following her international travels which were especially impressive at an age when the world was much larger than it appears today.

Learning about Mary’s life from Stella and Rosemary was incredibly useful and informative and really helps us to understand the roots of Mary’s environmental passions. Similarly, as Mary separated her work and family life, we were able to tell some tales about Mary which they hadn’t heard themselves.

Another exciting – yet slightly overwhelming – outcome from our meeting was receiving all of Mary’s international travel slides – some 20 000 of them and the notes that explain them. We also got the autobiographical notes that Mary was making during the final years of her life and an audio reel of a lecture she delivered in 1975.

Now, with 9 months remaining on the project we have an exciting – if busy – time ahead of us!

Many thanks to Stella, Rosemary and her husband David for meeting me and sharing their memories of Mary. Thanks to them also for supporting the project and enabling us to tell this fascinating life story. 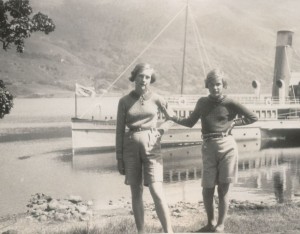 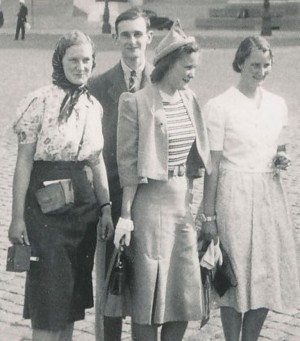 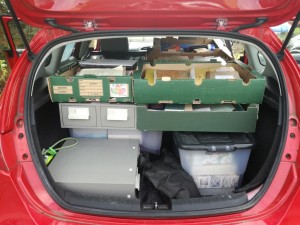 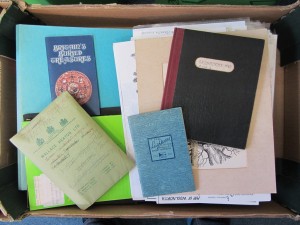 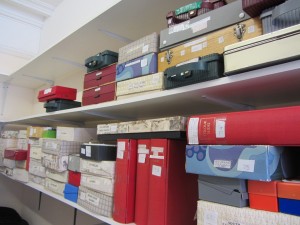