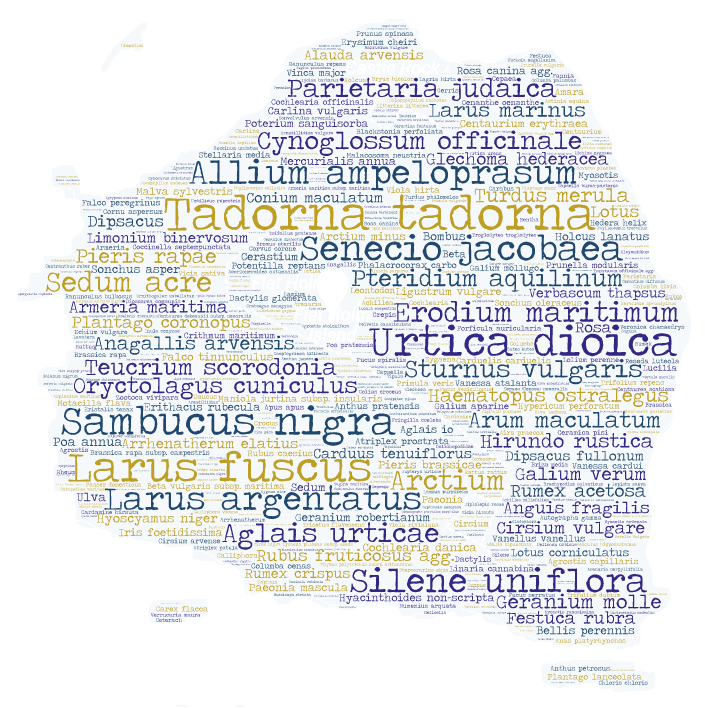 Inspired by Mary Gillham's love of islands the Mary Gillham Archive Project joined forces with SEWBReC and biological recorders from around Wales to spend the weekend on Flat Holm to see what species we could find.

Flat Holm can only be accessed by certain types of boat, and only for a short window around each high tide, so late on a windy, rainy evening in August the first 20 of our willing wildlife recorders, MGAPers (5 Mary Gillham Archive Project volunteers, the current placement student and the Project Officer) plus Flat Holm society members stepped bravely into two open ribs and set off to “bioblitz” the island. We arrived half an hour later completely soaked and settled into the Flat Holm Farm house for the night. 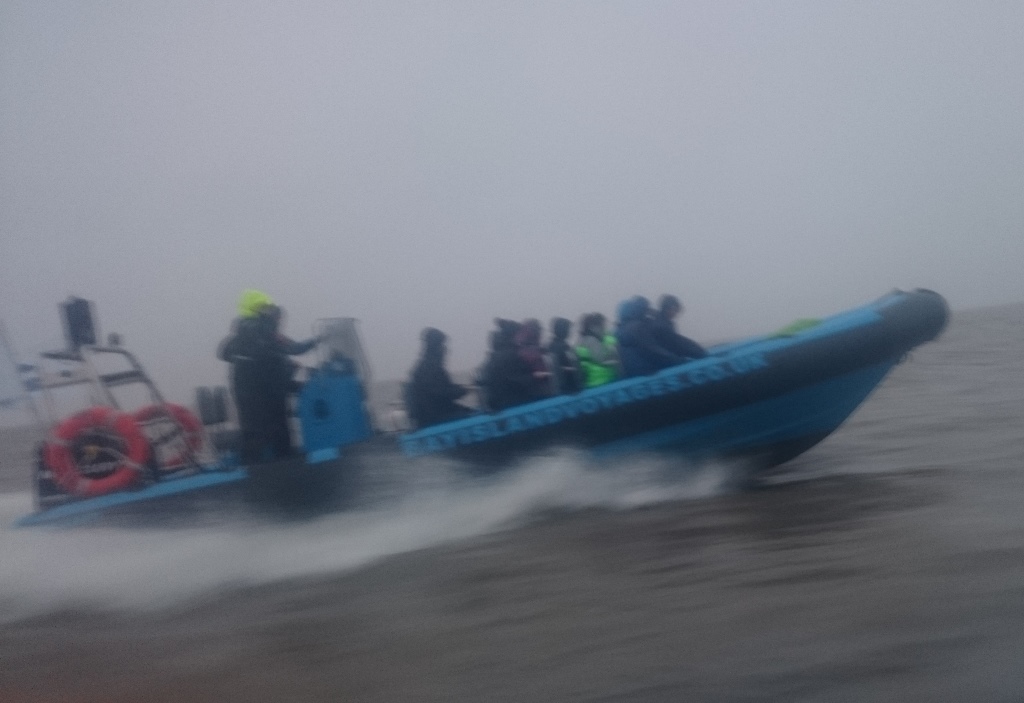 Thankfully by the time the remaining 10 of the team arrived at high tide the next morning (looking enviably dry) the conditions were looking much better for a full day of wildlife recording. In fact proceedings had already started at around 4am with a small group opting to drag themselves out of bed and get down to the sea shore for low tide.

Over the next 24 hours, no stone was left unturned. We botanised, netted and sucked up invertebrates, scraped lichen samples, hunted for fungi, checked reptile refugia, ringed birds, trapped moths and detected bats. We were rewarded in the evening with a glorious sunset, which for those visiting just for the day was viewed from the rib ride back to Cardiff, followed by a beautifully clear night and a fantastic meteor shower.

Once back on the mainland, the hard work continued with identifying species, getting records verified and submitting them to SEWBReC. An incredible 402 different species were recorded including 143 species not previously known from the island! The majority of new species added were seashore invertebrates (it pays to get up early), fungi and arachnids – with these last 2 groups including some very exciting finds!

Richard Gallon, who travelled from north Wales for a chance to look at the under recorded spiders of Flat Holm, found a female specimen of Kryptonesticus eremita in one of the islands tunnels– the first time this species has been found in Britain! K. eremita is found in caves and cellars and is native to mainland Europe. Could Flat Holm be the only place in Britain this species has expanded its range to, or is it going unnoticed in other places due to the under-recorded nature of spiders?

Another spider recorded on the trip by Richard, Panamomops sulcifrons and a fungus Paurocotylis pila recorded by Emma Williams of Glamorgan Fungus Group were also the first of their kind to be recorded from Wales. Both species having previously been found as close as Somerset, but not having been known to have crossed the border before.

A huge thank you to everyone who came on the trip, especially those who generously shared their knowledge with others, whether of a taxonomic group, of biological recording or of the island. A big thank you also to the Flat Holm Warden, Marianne Bony and to the Flat Holm Society members who helped to make the trip happen. 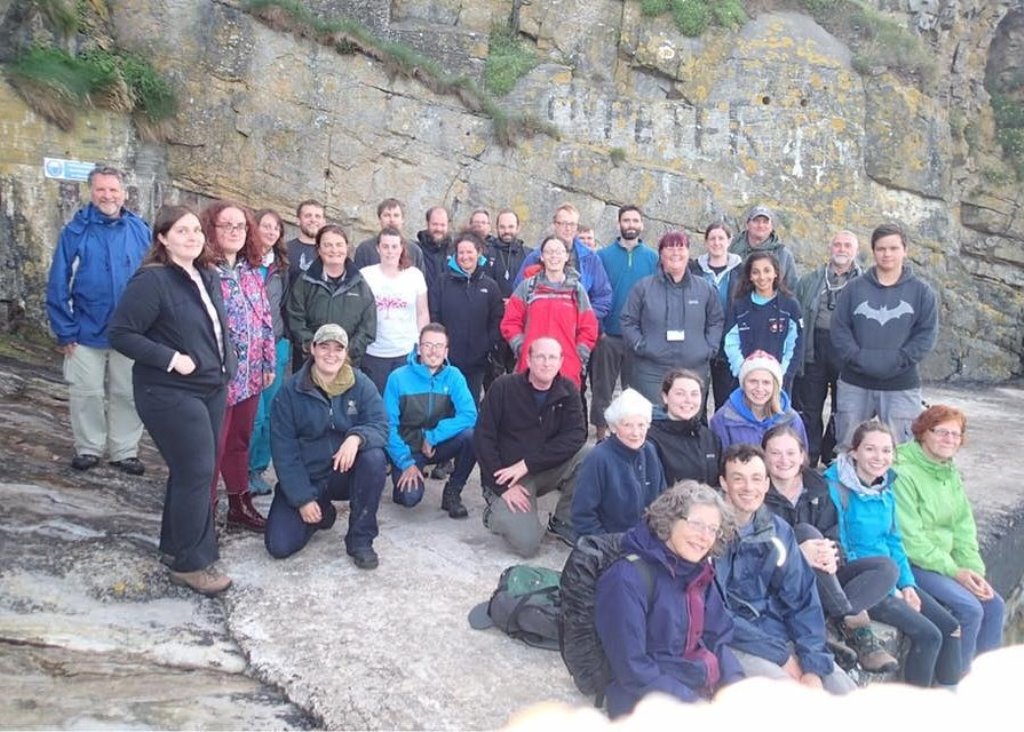 Mary spent many days on Flat Holm and she saw many changes in the biodiversity on the island. Find out more about Mary's work on Flat Holm here! 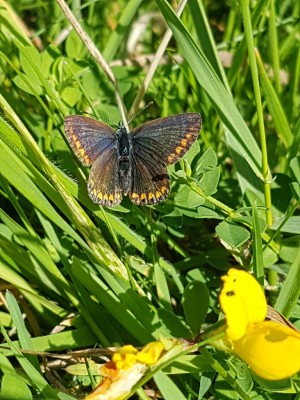 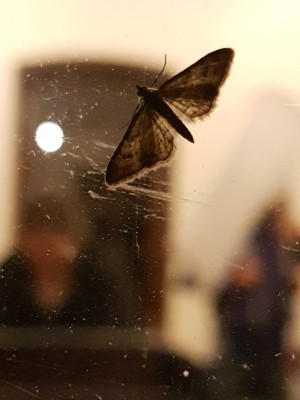 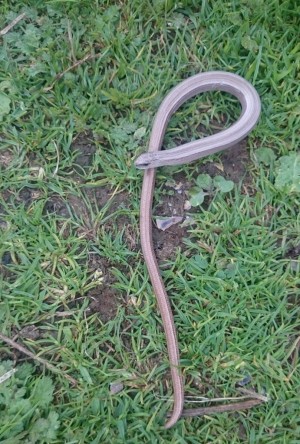 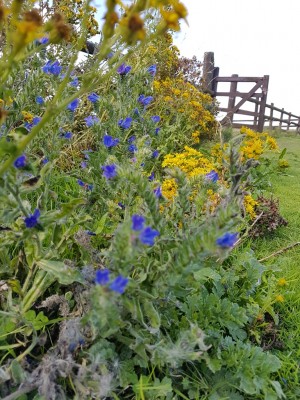 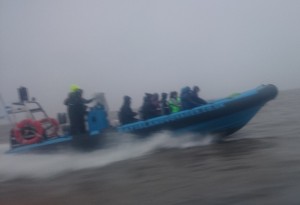 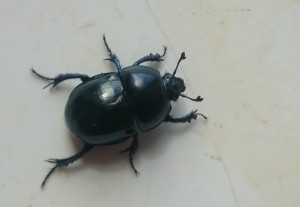 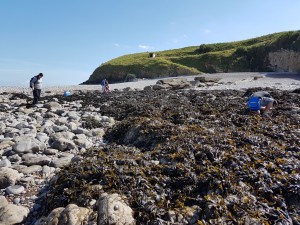 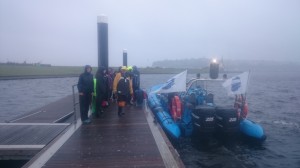 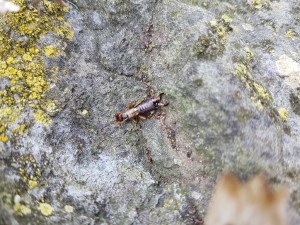 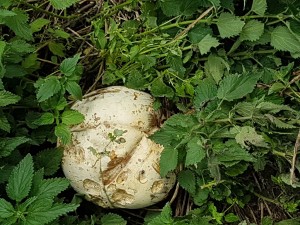 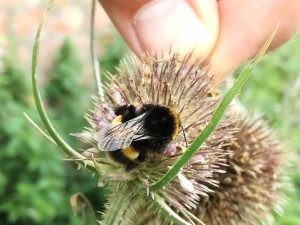 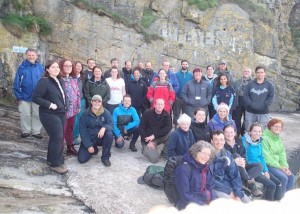 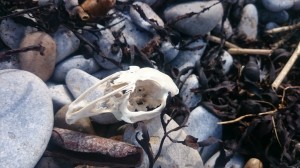 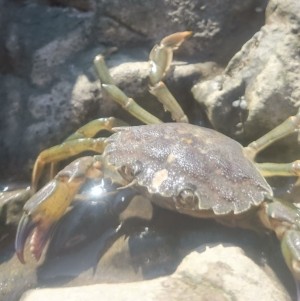 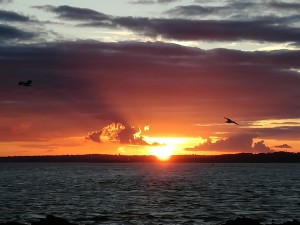