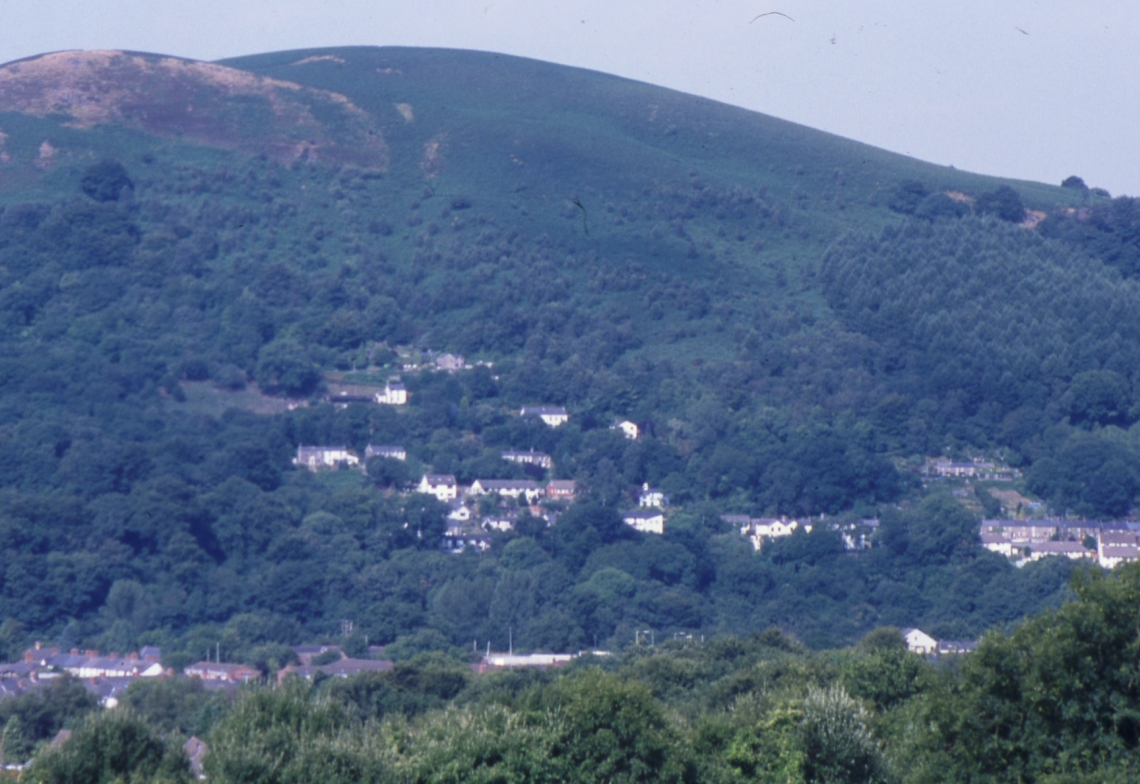 After spending her first six months in Cardiff in Creigiau, Mary purchased her first house around April 1963, in Gwaelod-y-Garth, a small village that sits just north of Cardiff city on the banks of the River Taff. 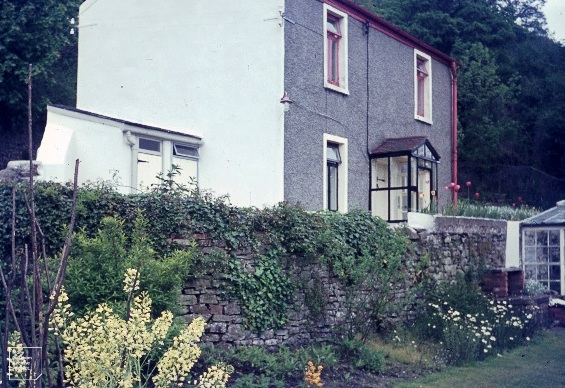 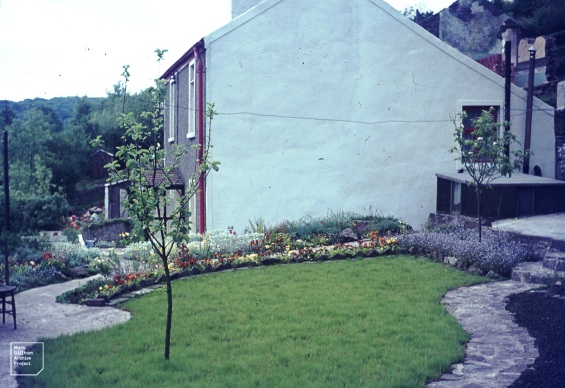 The stone cottage was an old one: the deeds went back to 1837. Like much of the Welsh Valleys, this area is rich in mineral resources. The Pentyrch Ironworks was active in the hamlet from around 1740, and many of the older cottages were built to house ironworkers and their families. (The photos above show the cottage in May 1966.)

Mary’s own family and her friends from home and abroad were frequent visitors, and the archive has several images showing Mary and visitors enjoying the lovely surroundings and glorious views. 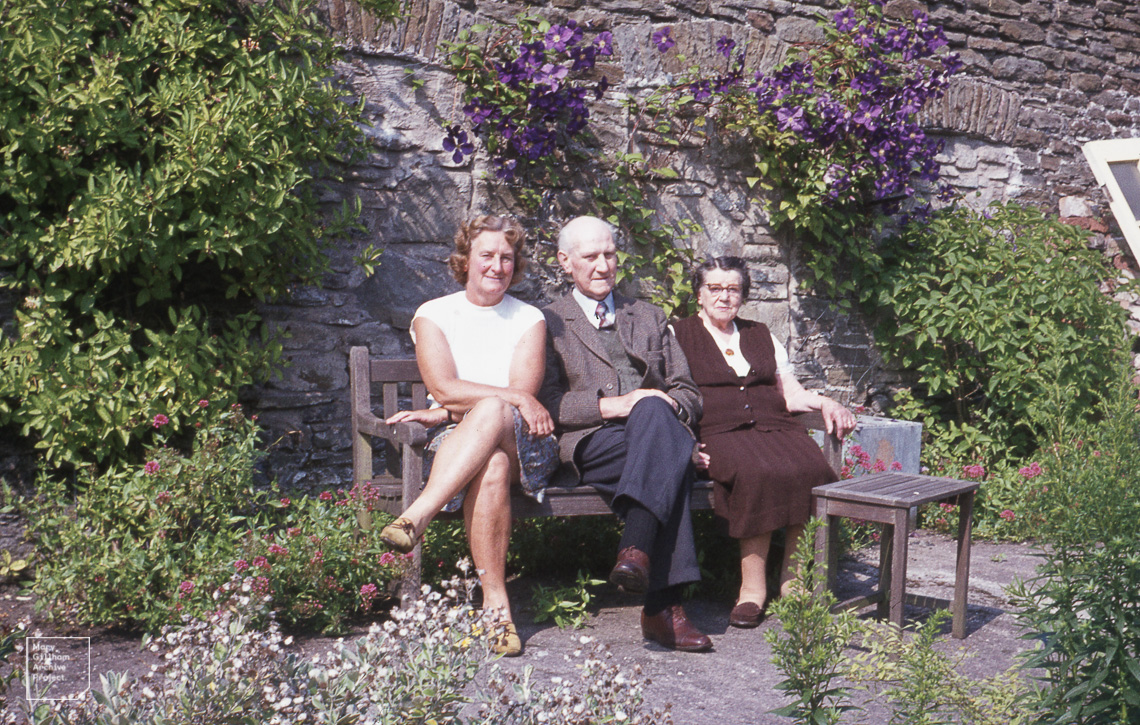 Mary with her father and mother in her Gwaelod garden.

The cottage had ‘floriferous gardens with crazy stone paths and rockeries, cherished over decades by my own muddy hands’. Looking at her photographs of the cottage and its gardens, Mary completely revamped the outdoor areas over the years, and she obviously had her garden-loving mother’s green fingers, as the gardens were a picture of colour in the summer months. 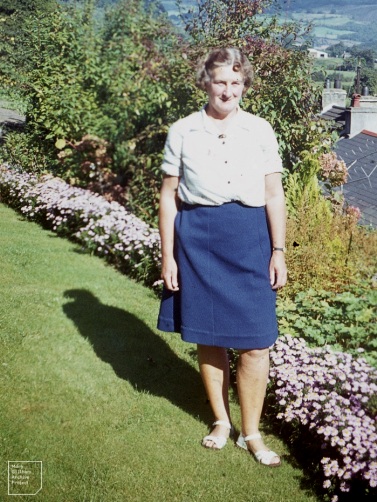 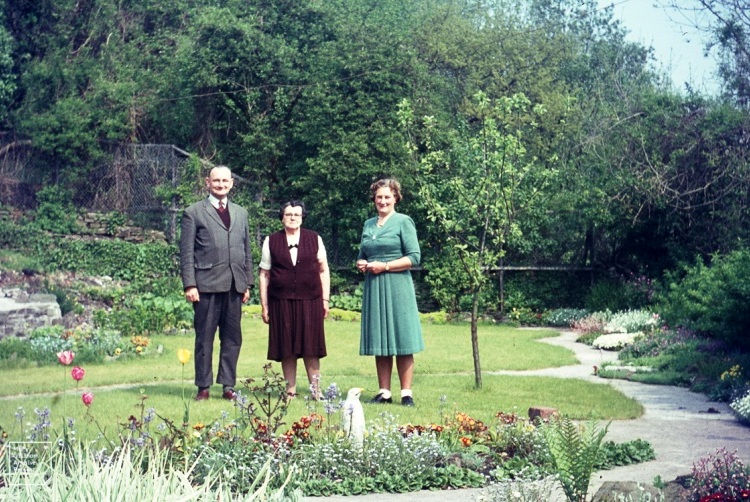 Left, Mary in her garden, and, right, Mary with her mother and brother John, at the cottage, in 1967.

Not only was this a handy location for access to her job at Cardiff University, the cottage also gave Mary easy access to local walks in the surrounding countryside. As she herself said, it ‘gave a good vantage point for watching birds and animals, as well as recording the seasons’, and Mary frequently recorded the biodiversity around her (the archive contains a record of the small mammals brought home as presents by the stray cats Mary cared for!). 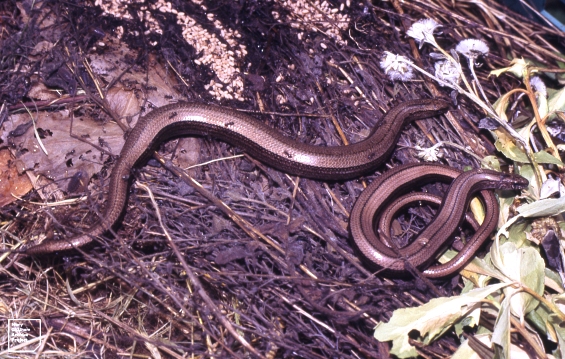 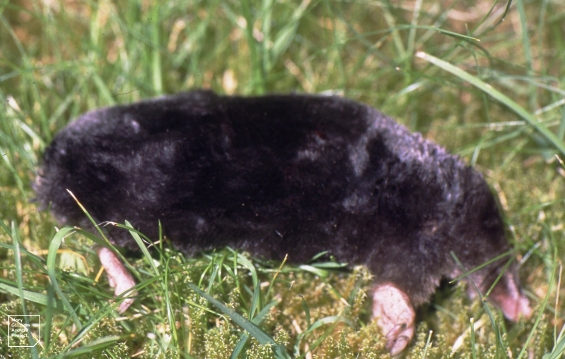 In the garden: two slow worms and ants nest with pupae, and, right, a mole the cats brought home. 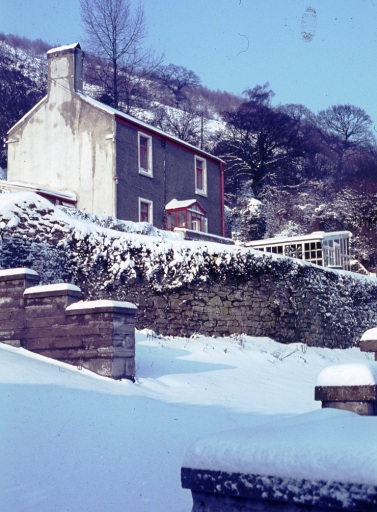 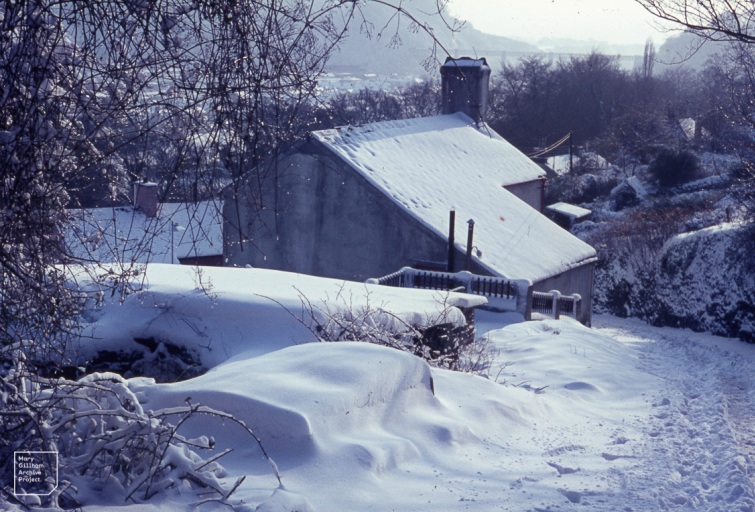 The cottage and Gwaelod-y-Garth under snow, December 1967

After 45 years, Mary knew it was time to make a change:

The advancing years crept up insidiously, almost unnoticed, until I realised that the stone stairways in my terraced garden had become more awkward when I was burdened with the lawn mower or bags of wet compost. Ingress and egress from the garage drive to the steep, ‘unadopted’ mountain road seemed to wax more complex and the seventeen steps between kitchen and car more arduous when I was loaded with shopping …
The three village shops and the post office which were flourishing when I moved in to Gwaelod-y-Garth had all been closed long since … At the age of 86 I felt the time was ripe for a move.

In 2008, Mary sold her cottage to the neighbours at the bottom of her garden, the owners of The Gwaelod Inn, who have now converted the newly named Violet Cottage into an on-site micro-brewery. 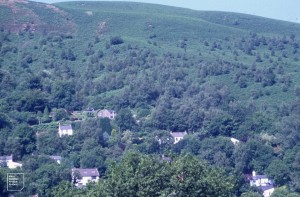 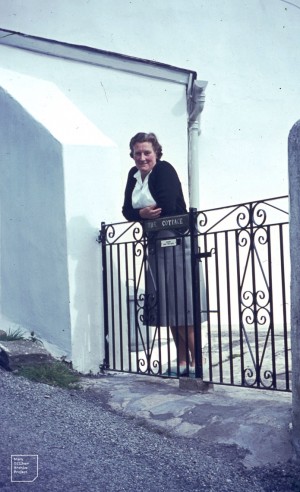 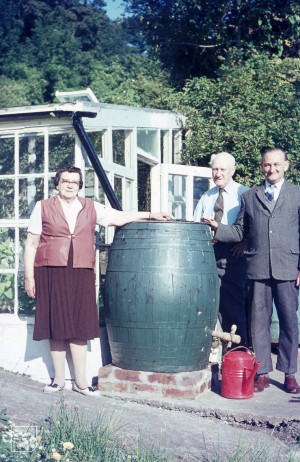 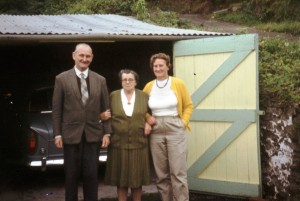 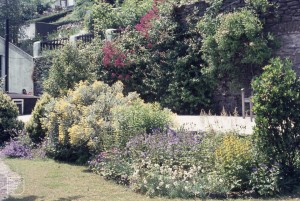 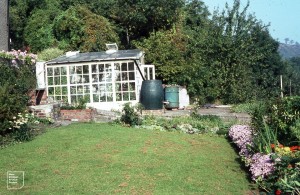 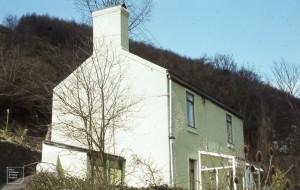 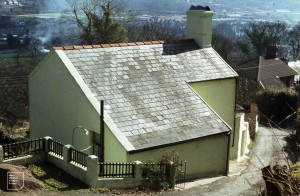 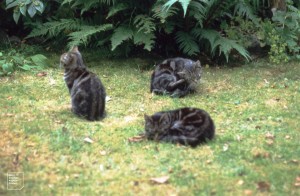