From Town Bred, Country Nurtured:
My next placement – from mid-May to mid-October 1942 – was in the village of Shurlock Row in the parish of Waltham-St-Lawrence, with both Reading and Maidenhead supporting diversions for my half days and Twyford giving access to evening classes and a main line railway station for jaunts further afield. I remained in the village for 3½ years, spending that first summer at Temple Grove, which was as different as could be from Warren Farm.

A small holding, fronting onto the village street below the ‘Royal Oak’, it was little more than a large garden with cow shed, calf pen, pig sty, poultry run, storehouses and a few paddocks at the back. The owners were an elderly couple, domiciled in, rather than part of, the countryside. Mr Faulkner commuted daily to his London business and I was to do the outdoor jobs under the direction of his wife, a kindly soul, but a strict disciplinarian of the old school.

In her later years, Mary went through her diaries for these years and summarised her war-time land girl experiences. These are extracts from that later summary (we do not have the original diaries for this period).

Saturday 16 May 1942
I was off on my next adventure, cycling from Twyford to Shurlock Row. Mr F was on Home Guard duty and I got into a temporary billet with Mrs Millard, Southlake Cottages. A small room, bed, wash stand, masses of lumber and nowhere to put anything. Also a grubby 18-month-old baby. I was asked if I would stay for a day or so till a proper billet could be found.

My first day was a Sunday, seeing only to the needs of the livestock. Daffodil, the dewy-eyed Jersey cow, was being dried off in readiness for her next calf, so it was only a matter of stripping. Mrs Faulkner guided me through the feeding of calves and pigs, hens and chicks, before taking the cattle to their daytime grazing in the Spring Meadow. This routine in reverse after tea.

Monday 18 May 1942
… I scrubbed down cow-shed and calf pen, retrieved calves escaped into Gravelpit Meadow, filled boxes with soil, pricked out celery plants and watered the greenhouse. A new billet had been found for me in a suburban villa at Crockfords Bridge towards Waltham St Lawrence. This was with Mrs Fenner, whose husband was away in the RAF. She lived with her 10-year-old daughter Joan and 12-year-old evacuee Iris, also a land girl Ann, from a convent with whom I should be sharing a room and another land girl, Vera. Amenities were a bath, electricity and garden. I arranged to move in the following Saturday.

Saturday 23 May 1942
On Saturday morning Mr Faulkner moved my gear from Millard’s to Fenner’s, before collecting old iron, raking up branches and rubbish, and fence mending. It seemed the previous ‘boy’ had not been very good at keeping the place ship shape.

Early June 1942
[Mary’s family came for a week’s visit, tenting in a paddock on the farm, when Mary had only been with her new employer for two weeks.]
Pa deployed himself with a rip-hook on the nettles and Ma with a rake in the paddock, after being shown round the garden, while I continued ripping weeds from among the soft fruit bushes.
Mrs Faulkner ‘took tea’ in the tent. Looking back over the years I marvel at how intimately entangled my family became in all my postings. Most atypical, I would’ve thought, though I knew how no other land girls fared in this respect.

Sunday 14 June 1942
Recurring problems with ‘scaly legs’ on 13 hens entailed dressing and vaselining them and paraffining the perches against red mite, as well as oiling the pig’s back, not to mention the mower. Daffodil produced a heifer calf on Sunday 14th June, no complications. Back to the twice daily milking on the morrow and the prospect of cheese making. Popsy, the little Jersey heifer, was soon weaned and had to put up with my fingers in a bucket of milk, from which she could withdraw half a gallon in one go!

It seemed my uniform was wearing thin. ‘Cut tail off one of my WLA shirts and used it as a covering for the much-darned yolk’. ‘Cut out new tail and applied.’ It sounds like, and was, another world from today’s incessant buying from the sweat shops of India!

Wednesday 1 July 1942
July 1st contains my first reference to the Gulliver family at Windward Farm, a friendship which lasted over many years beyond WLA days. As an almost ‘part-timer’, I had agreed to help them with their hay harvest. Barron was the cheery, down to earth farmer, Ruby his charming wife, and their three sons, George, aged 14, who died soon after, Barry, 11, a robust footballer and sea scout, the pride of his form at Maidenhead County School, and ‘little John’, just 8.

Thursday 9 July 1942
On my half day, I left my bike in Twyford for repairs and bussed to Reading, for 1 of many visits to Goulds, the dentist at Caversham over past and future months. (1 tooth stopped this time, cost 10/6). Ere long I would be having the whole lot out (most already with ‘killed’ nerves) and getting a new set of ‘falsies’, top and bottom. (This reminds me of the occasion when, in my 21st year, I was leading my Shurlock Row Girl Guide Company in a ceremonial parade and had to get my company leader to shout the orders for me, being then in my toothless phase!)

Mid July 1942
Rain next day, running up my sleeves as I reached to pick a basket of cherries. Picked strawberries and dismembered the netting frame. Weeded the brassicas, from which I would soon be hand-picking hundreds of fat caterpillars of large white butterflies, the subject of another rhyming effort … 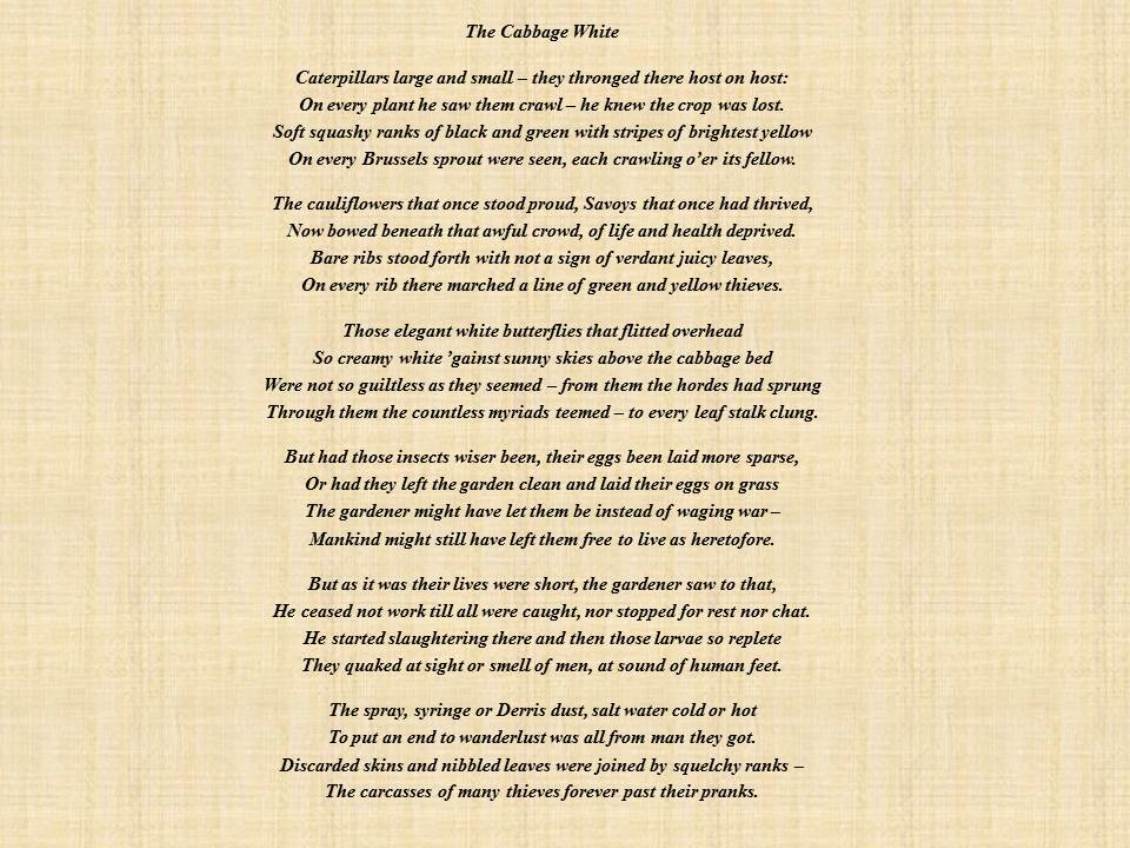 I visited Mrs Ludlow re moving to less crowded digs, also Mrs Darville opposite the pool on the triangular village-centre-green but no luck with either.

Wednesday 22 July 1942
[Mary was still looking for a new billet] Mrs Gulliver suggested Mr Rance, the village butcher, a merry character with pleasantries for all customers. He and his Mrs were willing. ‘Yes, at last, for 22/6 a week.’

Mrs Rance, lean, forthright, friendly was ‘in love’ with all Canadian Mounties, since she encountered them in British Columbia and whose films she watched (in and out of London) on every possible occasion. She had youthful experience of farming and drank with the men – some of her youth has been spent in Egypt – two trips on my first evening ‘in residence’, during which I stayed chatting with her 81-year-old Ma on the lawn! Mr Rance brought me tea in bed at 7.30 the next morning, a good start, particularly considering the supper party that followed the men’s second return from the ‘Royal Oak’ the previous night! An odd couple, but we rubbed along successfully, with no standing on ceremony. When I opted to cycle two nights a week to Twyford for evening classes, in woodwork and PE, she opted to come with me for the first and we both became expert at tongue-and-groove joints and much else. I moved in on 1 August 1942, just a few doors along the main village street from Mrs Faulkner’s. Mr F transported my goods.

‘April’ was bulling and I had a pleasant job of walking her along the lanes to meet up with the Ody’s bull, 3 miles return but she was as good as gold on the halter, even after all the excitement of the encounter …

Sadly she was in for a bout of sickness. April had developed a pea-sized swelling on one teat which caused her pain, making her kick during the milking … Murless the vet was called in. He administered 3 lots of hot fomentations and 2 more the next morning. I spent much time with her during the next few days and it was a full week before the swelling subsided and she became more tractable at milking.

When I went to the vet, two fields away, for some cow ointment, I learned that he wanted to take on a land girl in the near future. This was the first whimper of the start of the next chapter of my Shurlock Row saga.