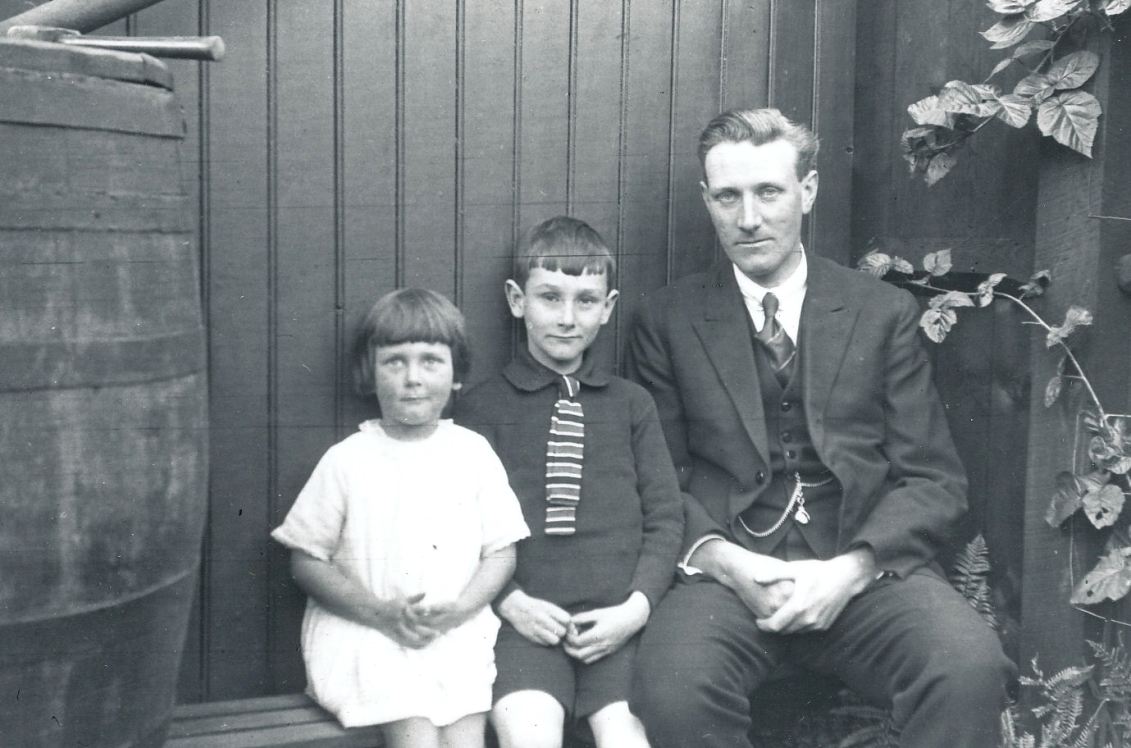 The 1920s and 1930s were Mary’s childhood years. She has these memories of those halcyon days:

[We had] clean clothes on Sunday [and] Monday was wash day [with] that rather nauseous smell of soap and clothes drying on the rack hauled up into the kitchen ceiling. [The] kitchen boiler [would be] blazing away on Mondays, officially coke-fuelled – no fancy smokeless fuel nuggets in those days – but, in the event, fuelled mainly by the newspaper-wrapped parcels of household waste that Ma accumulated during the week and stacked outside the back door in readiness. There was no official recycling in those days. Poverty drove people to it before the war, national shortages during the war. Those of us brought up under this regime cannot shake off the habits of youth and gaze appalled at the throw-away society that we live in today.

My much appreciated gift when I passed the 11+ exam was a leather music case for my school books. My next prize, for getting matric. (matriculating, or in those days ‘general schools exam with exemption from matric.), was a much-coveted tennis racket. Somewhere along the line I got a bicycle – to replace the earlier tricycle – this serving me well beyond my teens – no school buses in those more independent, less pampered days.

At one period I well remember by weekly pocket money was 4d from Pa, 3d from Ma and 2½d from grandma [who lived with the family during much of Mary’s childhood]. There were annual increments but these are the figures that stick in the mind. 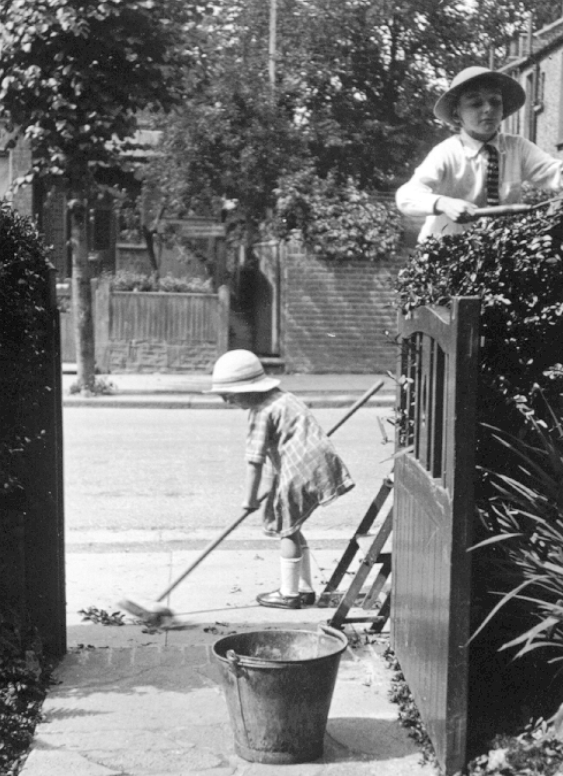 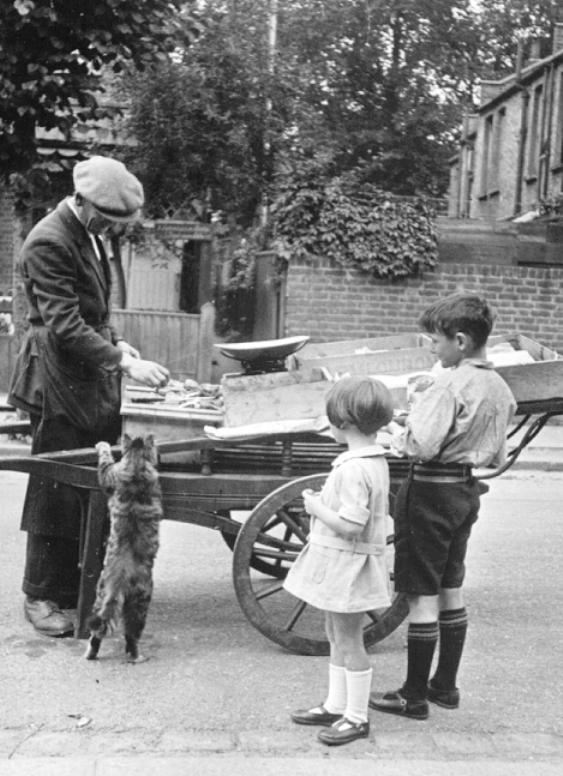 Rupert Bear, Bill Badger and friends were coloured in each day when Pa had finished with the Daily Express …  Then there were Pip, Squeak and Wilfred, these looming larger than Peter Rabbit. Winnie the Pooh and Wind in the Willows came later.

Comics did not loom large. My principle schoolgirl reading was ‘The Schoolgirls’ Own’, 2½d a week if I remember correctly, and we couldn’t wait to see how the languid Paula and her contemporaries had fared in the long-running serial.

I also read [brother] John’s ‘Modern Boy’ and ‘Magnet’ from cover to cover, following with equal verve the adventures of gutsy Billie Bunter and his more worthy cricket-playing schoolmates. Public school, of course.

Much more informative and educational were the bound tomes of ‘The Boys Own Paper’, great reading from father’s childhood. Much more of the dashing adventure stories here, with a strong flavour of empire and patriotism, and informative articles about natural phenomena and how things like windmills, water wheels and crystal radio sets worked. Plenty of instruction for gadget making, a role taken over later by ‘Blue Peter’ on TV but subsided into oblivion now that everything is ready-made and children spend their time in front of TV and computer screens instead of indulging in crafts and inventiveness of their own.

I was thirteen when I produced my first illustrated Nature Diary, of a splendid tour around Scotland and not much older when I read Ronald Lockley’s Dream Island Days. This started me hatching all sorts of infantile plots as to how I might escape from London, and become a stowaway to the Welsh coast, where I could steal a rowing boat and made a landing under cover of darkness. What I proposed to do when I got there I can’t remember.

What Mary got up to:

There were pools to bathe in at Friday Street and Frensham, streams to be fished alongside the Thames at Twickenham and the Brent at Perivale, these last by pedal cycle as we got old enough to take to the highways and byways alone. Suburban life in those days was not the sterile emptiness that it became later.…

Countryside represented leisure, and that neither child nor adult can resist. At Easter, Whitsun and August, when we moved beyond the softness of the Home Counties into stone wall country, I felt we were really on holiday. When we got to the sea it was heaven, particularly if there were rock pools to dabble in and cliffs to climb, pleasures denied us on the occasional weekend jaunts to the shifting pebbles of Worthing and Brighton.

Below, some photos of Mary, her brother John and mother Gert at the seaside, around 1926. 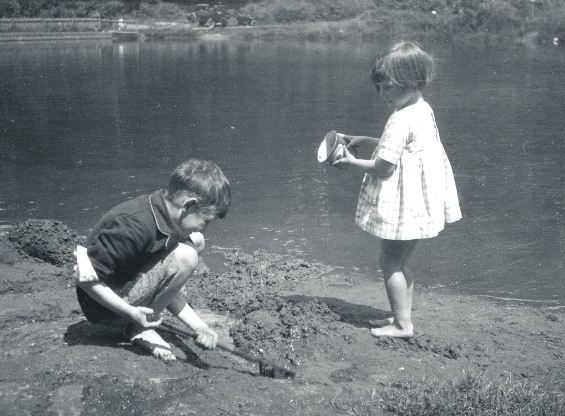