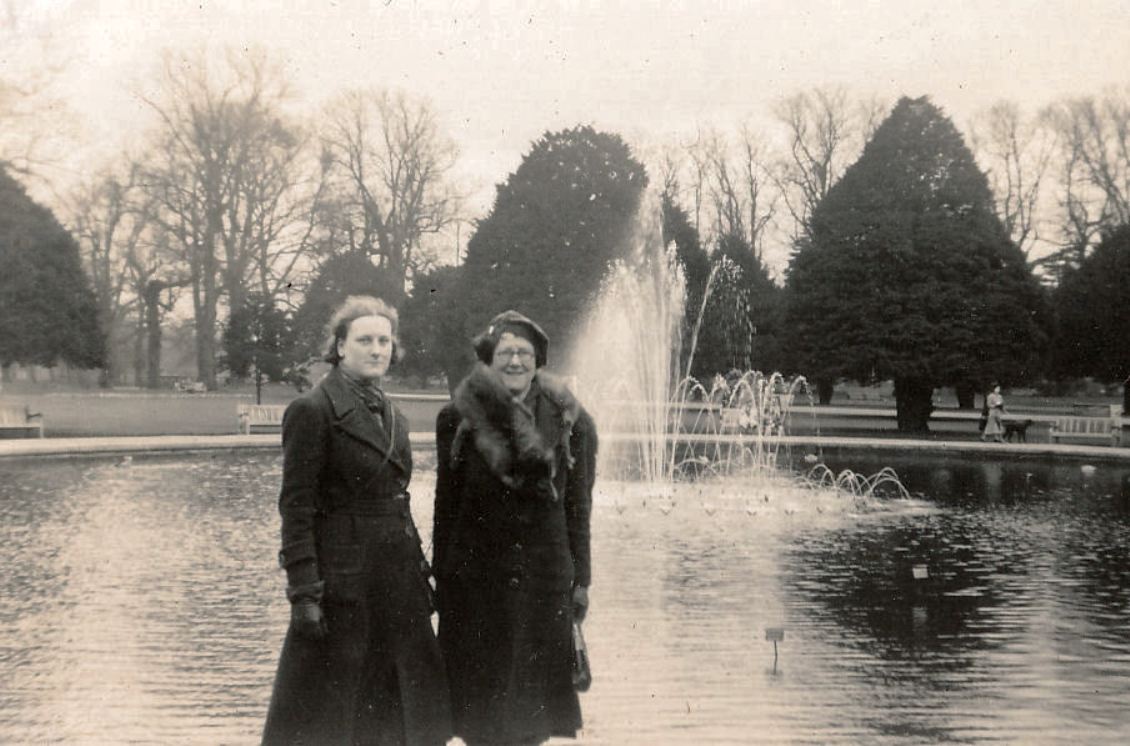 Higher education was a luxury and for the monied few in the mid thirties. Of ninety pupils in the three fifth forms at Ealing Girls Grammar School, only six went on into the sixth form, with the possibility of university ahead. I was not one of them. With most of the rest, I sat the Civil Service and London County Council entrance exams after matriculating at sixteen, and embarked on the dreariest part of my life, at County Hall, Westminster.

As an under-employed junior filing clerk, I relieved the tedium by teaching myself to type on an idle machine and attended evening classes at Millbank Technical Institute with a vague idea of furthering my prospects in this sombre world of paper and more paper. With my two optional subjects, biology and geography, it is hard to see now how I was fitting myself to be anything but a misfit in this urban environment.

With the outbreak of war in 1939, I was seconded to Hammersmith Hospital to ‘receive’ air raid casualties’: not to deal with their injuries, but to take down their particulars before they passed out! Fortunately, for the first year, there were no casualties. I became an obscure species of almoner’s clerk and knitted enough jumpers to last the next two decades.

When the bombing started I battled home from ‘work’ each day through the milling thousands who slept in the underground stations, which took on a new role of air-raid shelter. Some had been bombed out and had nowhere else to go; others were just chicken-hearted. I decided I would rather be blown to bits in the fresh air than suffer this nightly incarceration.

As things transpired I wasn’t, and I set to work to persuade my seniors that junior clerking did not merit the existing designation of ‘reserved occupation’. Reluctantly (it seemed) they gave me the go-ahead to ‘join up’, as the phrase went.