A naturalist is born 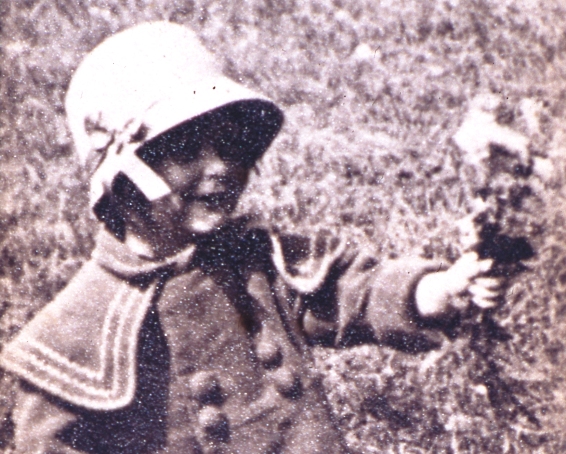 Mary was born on 26 November 1921 in Ealing, to Charles Thomas Gillham, a school master, and Edith Gertrude (née Husband), a housewife and keen gardener. Though Ealing was officially a suburb of London, it was then more countryside than city suburb. This fact, combined with regular family outings into the surrounding countryside and holiday throughout Britain, may be why Mary developed, quite early in life, a passion for nature, the outdoors and sketching. 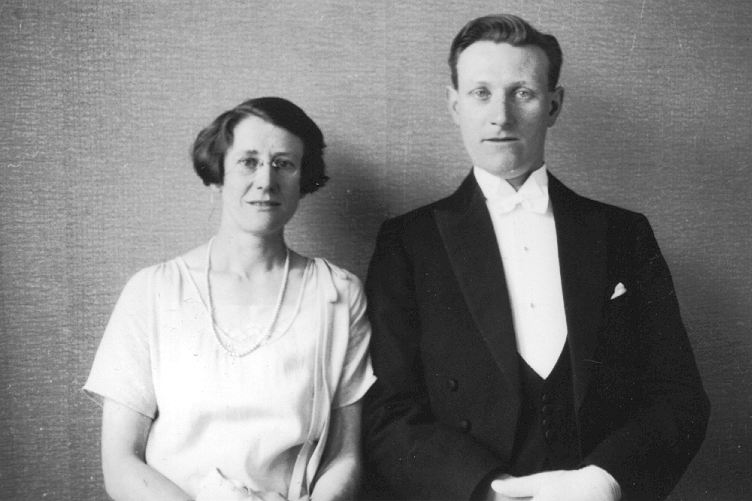 Mary wrote of her early life:

I was born in Ealing in 1921, almost within the sound of Bow Bells, so my obsession for wild and lonely places may seem strange, but my roots could never penetrate those London pavements. When opportunity offered, I was away.

My school master father worked a five-day week instead of the five-and-a-half usual at the time, and I enjoyed regular Saturday outings to the country from a very early age. In the beginning, I perched on a little stool between mother’s feet in the front of the sidecar, with my brother John astride the pillion of the family motor bike.

By the time I was six, we had acquired a car. With home-made wooden storage boxes clamped to running boards and tail board and a green canvas tent strapped on top, we became a touring-camping family. Each year my brother marked in the roads we had travelled on his master map, until there was scarcely a corner of Britain that we had not visited, and we began to cross the Channel.

In the twenties and thirties even a gentle jaunt of 15 miles could bring us into the heart of the country: to banks alight with primroses and cowslips and woods carpeted with bluebells, slashed by the gaudier hue of early purple orchids.

I developed an interest in nature study very early on, looking at birds and flowers in the local parks and on family Saturdays in the country. I brought bits and pieces for the wildflower shelf in my Junior School and began collecting and pressing specimens of the commoner species. One such collection, classified not very scientifically under flower colour, was sent by the school to a museum in Russia, as an example of an eleven-year-old’s work.

The photographs below show, left, Mary in 1922, as a babe in her mother's arms, with father Charles and big brother John; centre, Mary as a small child in the mid 1920s; and, right, Mary with her father around 1925.

More pictures of Mary and family 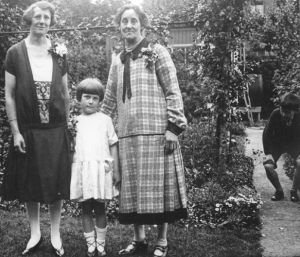 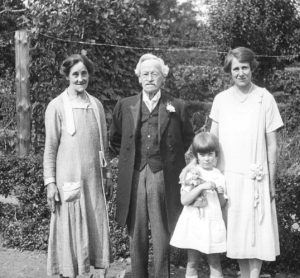