John Perkins became geology Staff Tutor in the Cardiff University Extramural department in 1971 eventually becoming the Director of Extramural studies in 1984. Given Mary's landscape scale interest she would routinely run joint courses with John Perkins which would like above ground wildlife with the geology below.

Mary wrote of her sadness at his death in the Cardiff Naturalists' Society newsletter (page 12):

"This is bad news indeed. John was one of the very best of colleagues. He took us round many of the American National Parks and even today I still get old friends who say “wasn't it magnificent when we were in the U.S. with John and we saw and learnt so much”. He was such a friendly as well as being a most knowledgeable man. Together we worked with the late Jack Evans and members of the Merthyr Tydfil and District Naturalists’ Society to produce the series of books on ‘The Historic Taf Valleys’ – another memorable collaboration. We will all miss him sadly."

Find out more about Mary's interest in Geology here

Alan Roy Perry was a talented botanist (both vascular and non vascular plants) with skills and interests which also covered fungi, birds, moths and butterflies. In 1971 Roy Perry started as Assistant Keeper and later became Head of Lower Plants in the Botany Department in the National Museum of Wales Cardiff. He would regularly join Mary, Cardiff Naturalists' Society and Merthyr Tydfil and District Naturalists' Society trips - often leading walks himself. Roy Perry identified a number of fungi, invertebrates and lower plants that Mary recorded in her archive. 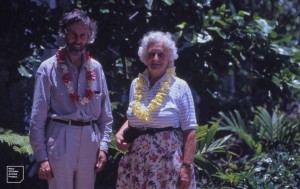 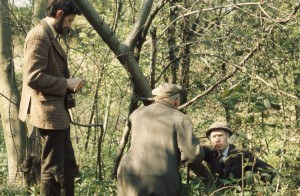 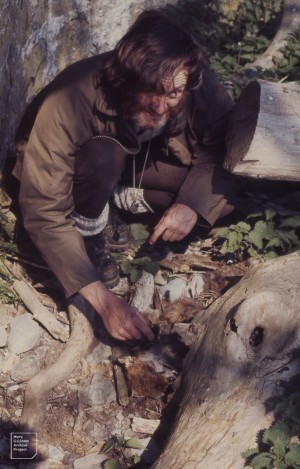 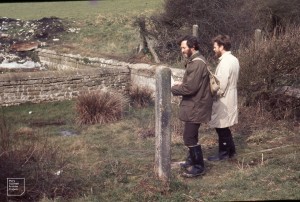