Mary first met Hope in 1958 when Mary began her time as a tutor at Melbourne University. Hope was Curator of Molluscs at the National Museum of Victoria and was Australia's first female curator. Mary and Hope must have moved in similar circles and became friends through a shared passion for nature. Mary and Hope would go out into the field together, sometimes with Hope's mother and sometimes with Charles Brazenor (director of the National Museum of Victoria). Mary and Hope were also friends outside of work and spent time at each other's houses enjoying each others' company.

Hope was to join Mary and Isobel Bennet and Susan Ingham on the Macquarie Island expedition in 1959 and Mary kept in touch with Hope once she returned to the UK. Mary was to visit Hope and husband Ian on her return to Australia in 1989 and in 1995.

Sadly, due to the marriage bar in Victoria, when Hope married Ian in 1965 she was forced to retire from the Victorian public service and she spent the remainder of her career as a science teacher.

Hope Black's archive held at the National Museum of Victoria 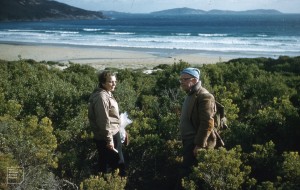 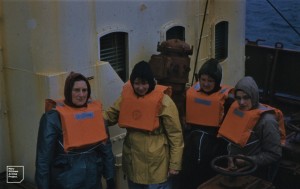 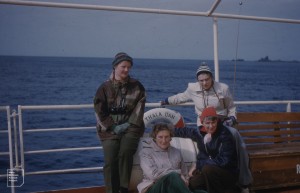 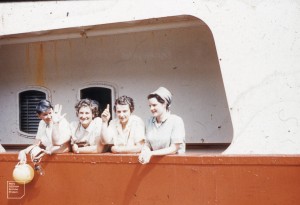 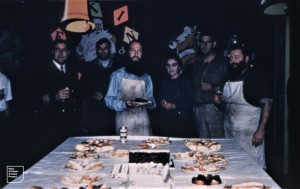 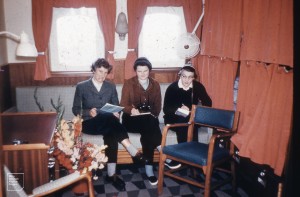 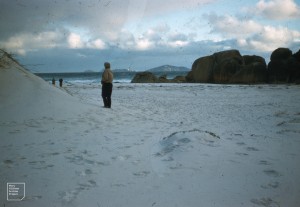 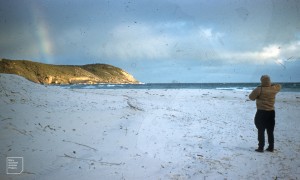 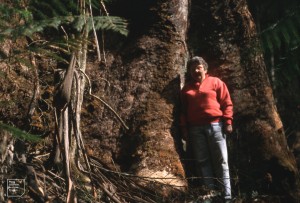 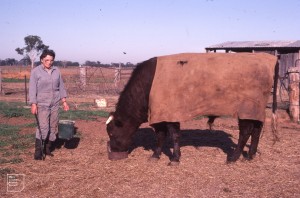 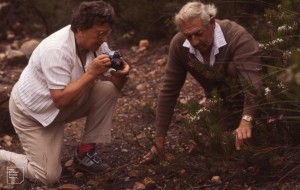 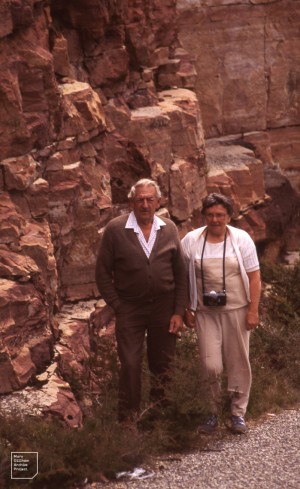 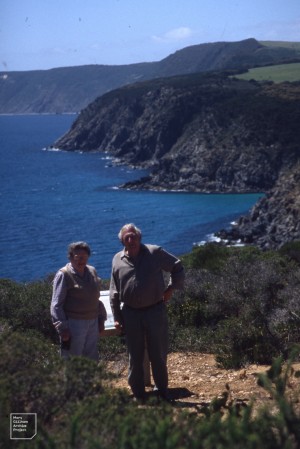 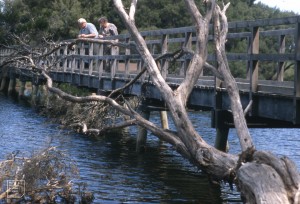