My involvement with Aldabra had started five months earlier, when I had become eligible for six months sabbatical from my lecturing job at the University of Cardiff. At Royal Society headquarters, we gathered round a large scale map on the long table in the council chamber, tossing ideas about for my work programme. My project was ostensibly to look at the impact different colonial seabirds had on the vegetation; one which proved null and void in the event.

The leading light, geographer Dr David Stoddart of Cambridge University, stood behind his large ginger beard regarding my rather natty town suit and lace trimmed blouse quizzically. ‘Sadly, the chaps we’ve had at the camp weren’t all they might have been. The place is a pigsty.’

I learned something of Jack Frazier who would be my fellow scientist, ‘He’s gone native, the complete hermit: ginger beard down to here.’

Why are men’s beards always ginger, regardless of hair colour?

‘He’s been there for months and wants to stay. Has his own camp down on the South Island. Can’t bear the thought of a collar and tie back in Oxford. A good type; he’ll be most helpful.’

Then the problem of getting there – and onto as many other atolls as possible. The logistics of getting to any of the others for more than a one day walk about seemed exceedingly complicated, being as it was entirely dependent on the pre-existing schedules and availability of vessels in that remote part of the ocean. 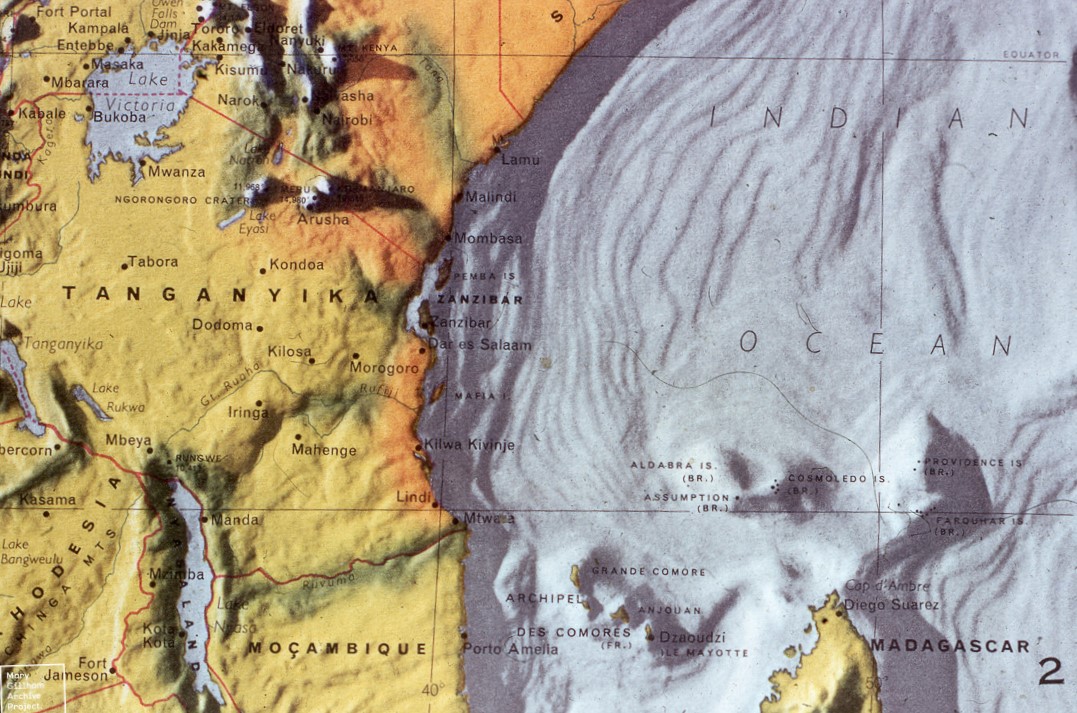 The question of visits by the new tourist ship came up. ‘They’ve tried this before, but the types with that sort of money didn’t like the faces of our lot. Mind you, they do look pretty desperate after a few weeks, with their piles of junk and smelly specimens.  Maybe you could raise the tone a bit?

‘I promise not to grow a beard!’

‘You could hitch a lift on one of the schooners that call at Aldabra occasionally. They’re mostly fugitives getting away from the law. You could end up somewhere quite interesting!’

Lastly there was equipment. We got on to the important business of rubber bands and paper clips, pencils and paper, soap and washing powders, matches and candles and of course films. With no corner shop to go to one had to think ahead. 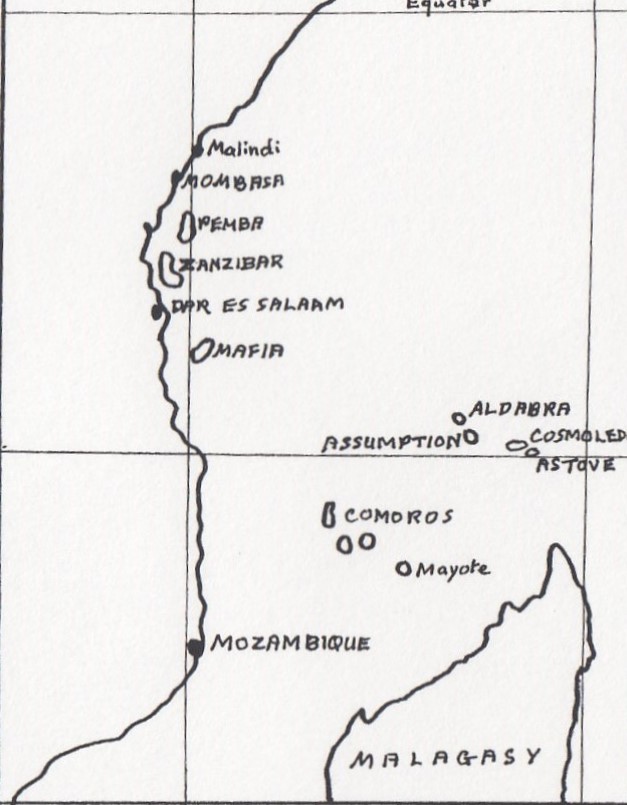 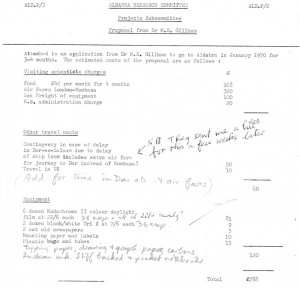