Aldabra – the fairy-tale island in the back of beyond – as special to biologists as is Charles Darwin’s Galapagos, but a great deal less well known…Few people other than Charles Darwin had heard of them until the furore broke out in the late 1960’s over their mooted development and destruction as an aircraft staging post.

The date when Aldabra became elevated above sea-level has not yet been determined, but comparisons with similar atolls suggest that it was about 100,000 years ago. It does not seem ever to have been connected with any other land mass; its plants and animals thus appear to have originated solely from colonization from neighbouring land masses and then to have developed in isolation from the mainland. 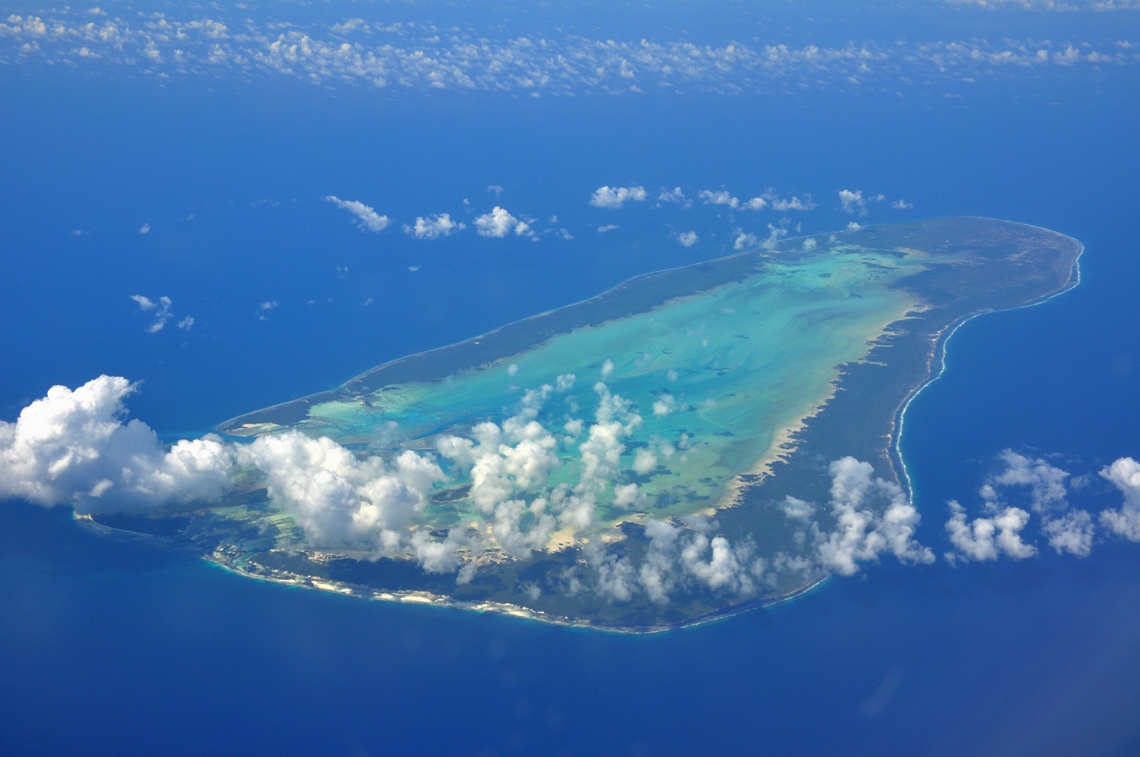 Aldabra was visited by Portuguese navigators in 1511, being already known to the Arabs from whom the name of the atoll derives. In the mid-18th century it became a French dependency but in 1810 was ceded (with Mauritius, Bourbon and the Seychelles) to Britain. The first known settlement was in 1879 and the atoll has been held under lease by various commercial concerns since 1890. There have been several scientific expeditions to Aldabra since 1878; the most extensive one before the present Royal Society expedition was that led by Sir John Fryer in 1908-09. Since 1903 when the colonial Seychelles government became separate from that of Mauritius, it has been administered from the Seychelles. In 1965 a new colony, the British Indian Ocean Territory, was formed with Aldabra as a part.

In the words of Julian Huxley: ‘Aldbara’s importance to science can scarcely be exaggerated. On its elevated coral platforms, almost undisturbed by man, there are opportunities for the study of evolution and biological processes that can be undertaken nowhere else. It is the last home of the giant Indian tortoise in the wild state…the breeding place for multitudes of seabirds and marine turtles and has the most remarkable population of land birds to survive on any island in the region.’ 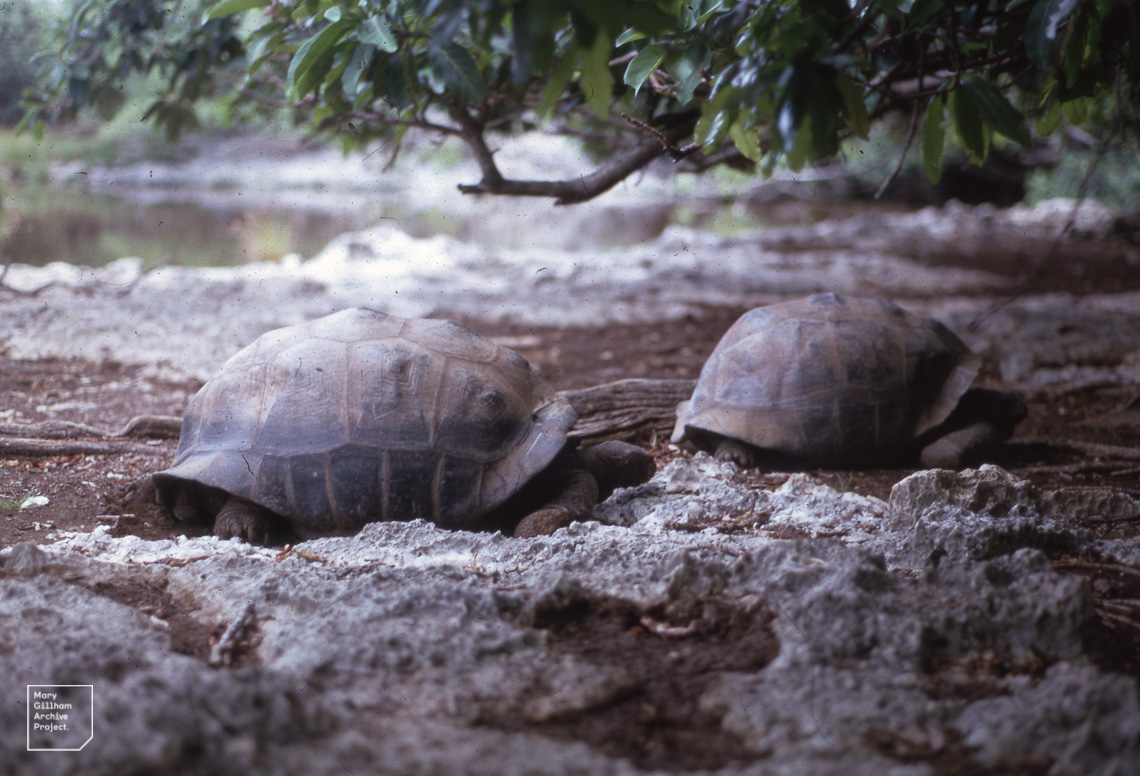 Aldabra today is the only major ecosystem where the dominant herbivore is a reptile, moving it very much further back in time; right back to the age of the dinosaurs. The only mammal is the bat.